Graham developed a passion for music at an early age. He began his musical education at the age of 6 with piano and with the backing of his music-focused family he moved on to explore other musical avenues including flute, trumpet, tenor horn and choral singing. His passion for drums and percussion developed during his teens alongside his love of progressive rock and metal.

Throughout university Graham continued to develop his skills on both piano and drums with various original and function bands in Wales before relocation to Northamptonshire and joining function band, Fraudio, helping to build it into one of the UK’s busiest function bands.

Dream Theater, Rush, Porcupine Tree, Frost*, Yes, Muse, Taproot, Machine Head, System Of A Down, Anathema, Ludovico Einaudi, Nuobo Uematsu. A strong believer that there is something to be enjoyed in almost any music.

More information can be found on Graham’s website – http://www.grahambrowndrums.co.uk/ 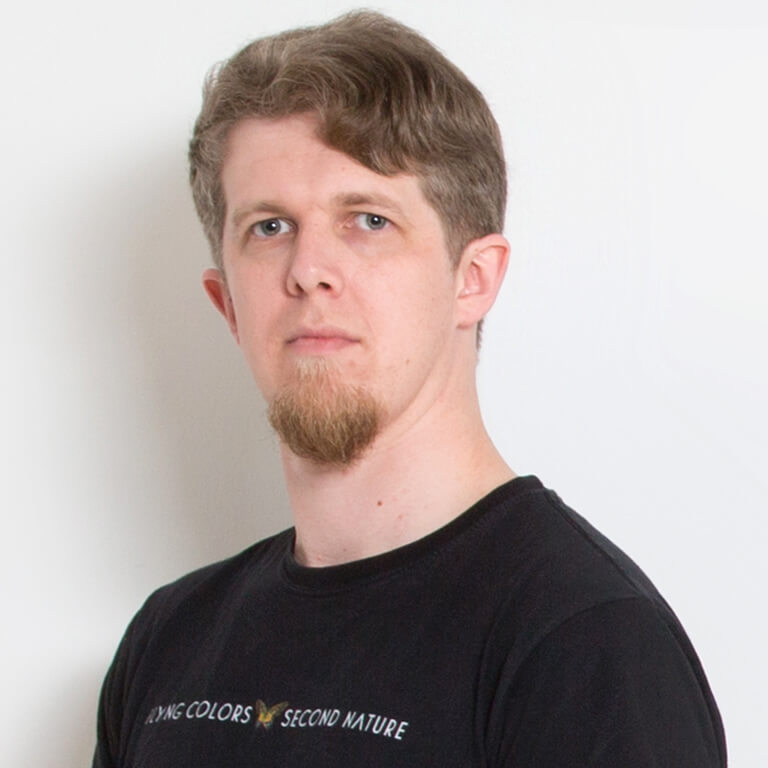