Lisa developed a passion for singing at an early age.

She began with singing lessons at secondary school and performed at school concerts whenever she could.

With a very music-focused family, she tried her hand at flute, clarinet and piano/keyboard, but soon realised singing was her passion and love.

At the age of 18, Lisa was given the opportunity to get her first experience of recording in a recording studio, where she recorded five songs of her choice and came away with a CD and video at the end of it.

It was one of these songs that was presented to the band before they decided she would be a good stand-in for their November 2016 UK tour, pending finding a permanent replacement for Rachel Hill.

Lisa only had a few weeks to prepare for the gigs, however, so impressed were the band with her performance, and the way she fitted so naturally into the band, that – despite having other vocalists lined up to audition after the gigs – they gave Lisa the first opportunity to take on the role.

Lisa accepted the role on 28th November 2016 in Rob’s studio before a band and crew post-gigs celebratory meal out, and – after a photoshoot in readiness for web revisions and a formal press statement – her new role was formally announced to the world on 6th January 2017. 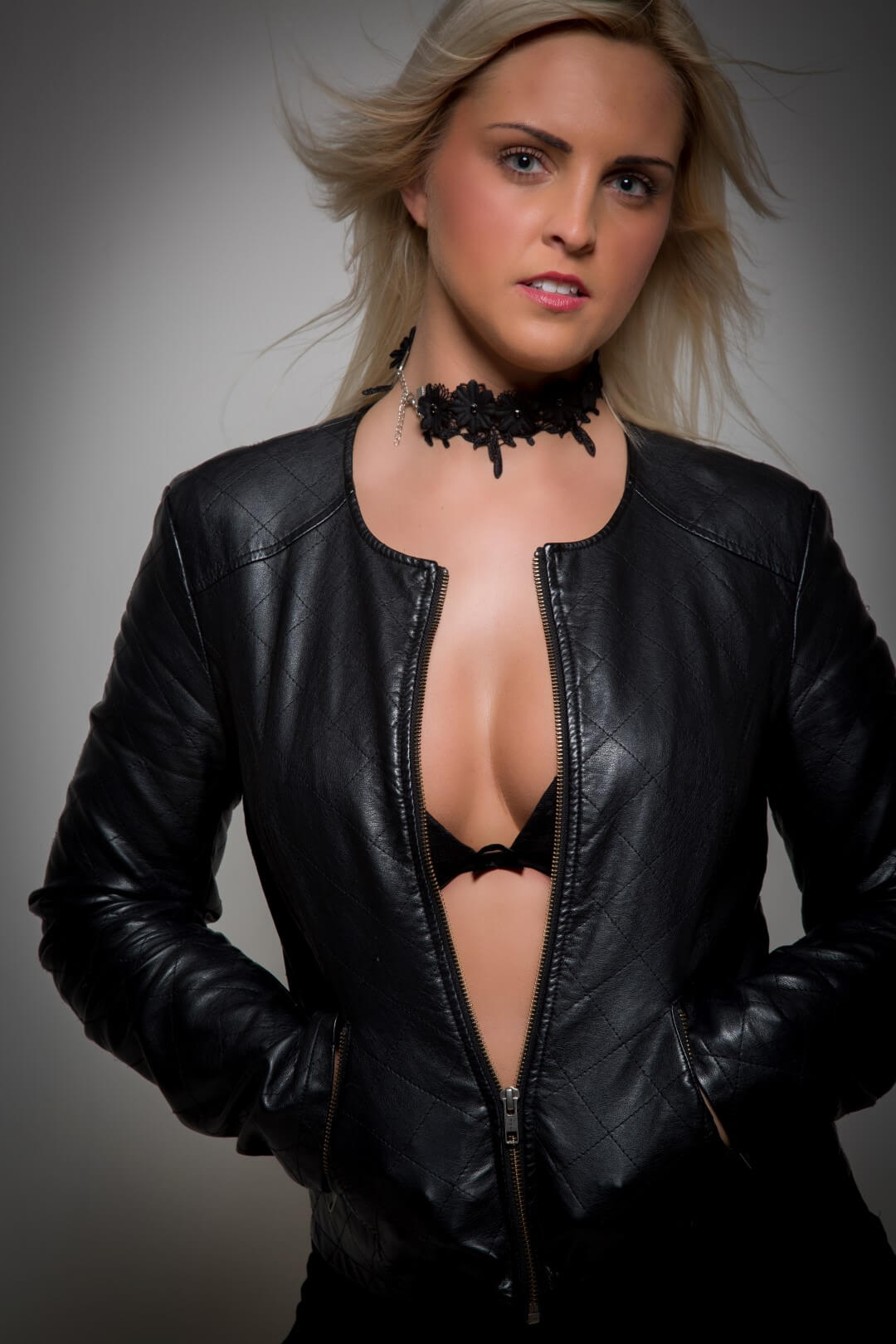