Rob started his musical career with a  school band, later forming a rock band called ‘Cinema’. In the early 90’s , he gigged with an RnB band – but was always itching to write his own material. He formed ‘Ghost’ in ’95, gigging with rock covers. Rob later wrote, recorded and produced his own solo album. “Behind The Orchard Tree” was recorded in September 2001 at Linford Manor Studios, Milton Keynes UK and released in March 2002.

This was the catalyst from which Rob founded Touchstone, with the name taken from a lyric from one of his songs, “All We’ve Done” in the album – representing a dynamic combination of sensitive and hard-hitting rock.

Touchstone went on to release one EP, four albums, a double live album and live DVD, hitting the UK rock album charts at No34 in 2011, and No26 in 2013 after being signed with SVP and Esoteric.

The band toured the UK, Europe and USA.

Rob also wrote, recorded and produced another solo album, Captain Blue, released in 2013 on his own label, Heavy Right Foot, featuring a solo from ex-Genesis guitarist, Steve Hackett, and Steve’s drummer, Gary O’Toole, on drums – as well as a narrative from Bond actor and voice of Scott Tracy from the Thunderbirds – Shane Rimmer.

Rob is proud to be endorsed by Kurzweil keyboards, and featured on Nord’s website as a Nord Artist. See http://kurzweil.com/artist/rob_cottingham/ and http://www.nordkeyboards.com/artist/rob-cottingham. 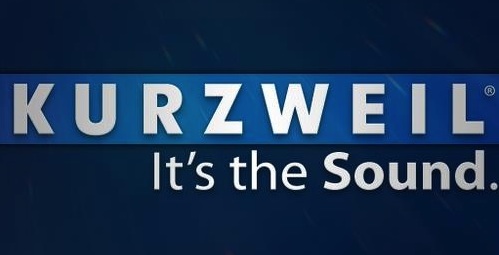 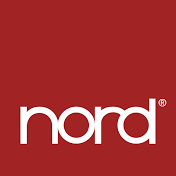 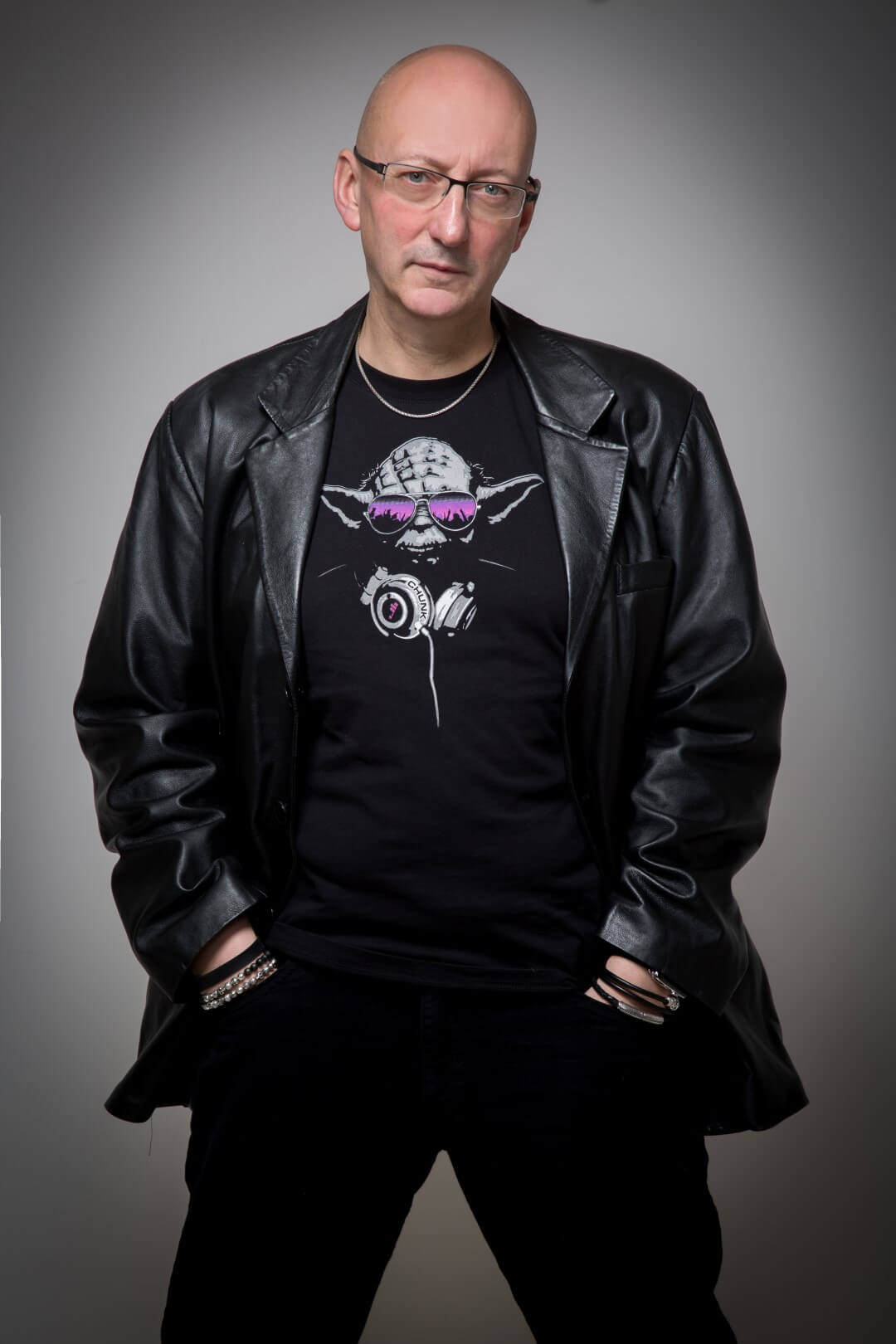