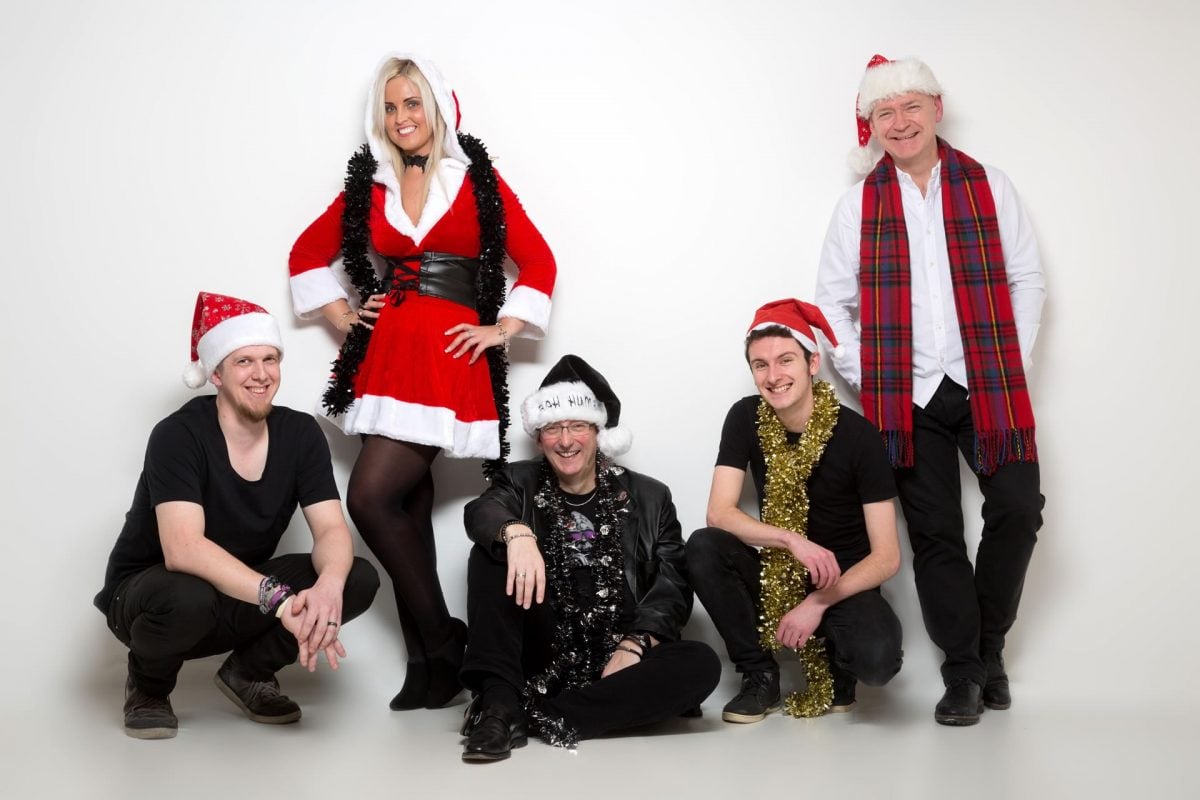 Cairo was formed and launched by ex-Touchstone founder, songwriter and keys man Rob Cottingham in August 2016. The band released their debut album, ‘Say’, a few months later to rave reviews; received Steve Hackett’s endorsement ‘recommended to all’; were the Prog Magazine Readers Poll #6 Tip for 2017 – and won Best Newcomer at Classic Rock Society’s BOTY 2016 awards, receiving their award in March this year from Martin Turner of Wishbone Ash.

The band have since been invited to headline the international Midsummer Madness Festival in July; play at Cambridge Rock Festival in August; HRH Prog VI in November – and Prog Dreams VII in Holland in March 2018. 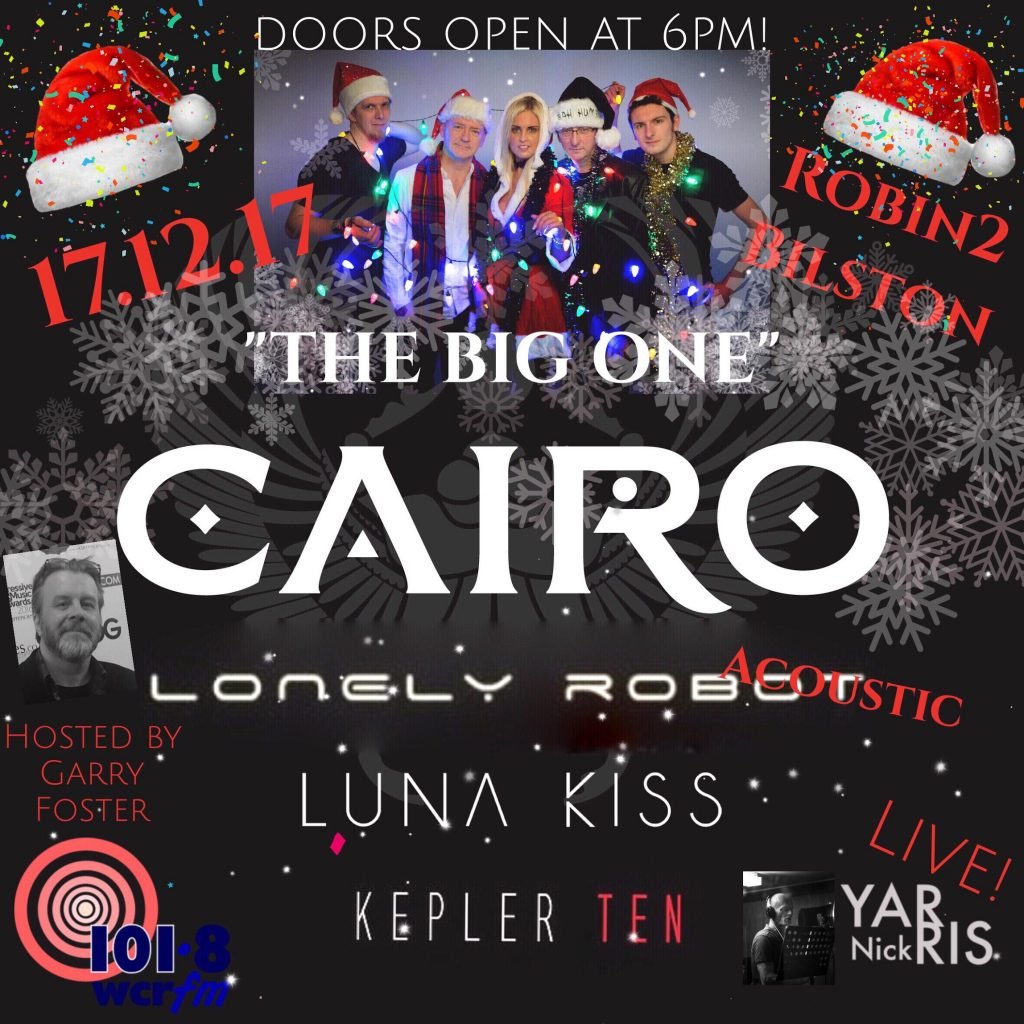 At this special Christmas event on Sunday 17th December 2017 – which they describe as ‘The Big One’ – the band will exclusively be showcasing some brand new material, plus of course some Xmas favourites. Not only that, but Nick Yarris – an innocent man who spent 23 years on death row and whose story has been converted into a book and a film, and who recently appeared on tv in various breakfast shows – will be exclusively appearing and performing his ‘Say’ voiceover on Shadow’s Return for the first time ever live on stage.

This event’s Very Special Guest will be the one and only John Mitchell aka Lonely Robot Acoustic, supported by keys maestro, Liam Holmes. John – who co-produced ‘Say’ and is a good friend of the band – performs more intimate acoustic versions of some of his stunning new songs plus some of his awesome back catalogue including some It Bites, Kino and other favourites. Anyone who has seen John’s acoustic sets know they will be in for a real treat, with lashings of John’s inimitable wit and superb sense of humour.

Coventry favourites, Luna Kiss, join the party as Special Guests. By merging prog with mainstream elements, Luna Kiss have created their own identity. The hard work of Luna Kiss has led to great interest from members of the industry, Tom Robinson’s BBC 6 show, Alex Bakers Kerrang show and many more radio stations around the globe. Cairo and WCRFM’s Garry Foster picked out the band from their superb HRH performance in March this year. Do not miss this band live!

Hard rocking prog trio Kepler Ten whose critically acclaimed debut album – Delta-v was heralded by Prog Magazine as “an articulate musical statement – an auspicious debut” also appear as Special Guests and will be kicking off proceedings with an absolute stormer of a set.

We are also advised there may be the odd surprise or two during Cairo’s set.

With Garry Foster from sponsors 101.8 WCRFM hosting the event and free Santa hats galore – this promises to be a major Christmas Prog extravaganza!!

Doors at Robin2 will open 6pm, and ticket price for this Christmas Party Extraordinaire is still only an amazing £17 in advance.

If you can’t make Bilston, the band’s first ever Xmas gig will be taking place on Friday 15th December at Boston Music Room, ably supported by Kepler Ten who will have the opportunity to play a fuller set than at the jam-packed Bilston gig.

Go to the ‘Gigs’ page for ticket details and to buy your tickets. 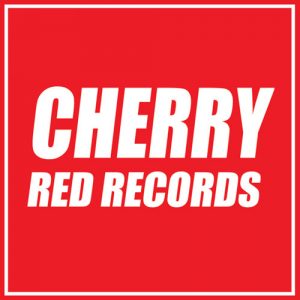 Cairo is also proud to announce a global distribution deal with The Right Honourable Recording Company Ltd via Cherry Red. See this link for examples of their other releases: http://www.cherryred.co.uk/label/the-right-honourable-recording-company-ltd/

Rob, whose company owns and produces Cairo’s music, stated: “Having initially only sold our album ‘Say’ via online sales through our band website CairoRocks.com since release in October 2016, and with a primary focus on the UK, this was always the natural next step for the band’s product after the initial band website push, and to support the band’s further expansion not just into the UK but into other markets, too.

It broadens distribution to a global level via a major distributor in the market – namely Cherry Red’s distribution network; adds a highly skilled and experienced promotional push from across the pond to enter new markets including USA and South America, and gets our product out there in the ‘usual suspect’ retail shops, such as HMV, as well as major online retailers, such as Amazon.

We will also benefit massively from the insight and depth of industry knowledge of TRHR Co Ltd, whilst still maintaining our original independence for fans to support funding the band’s progress more directly by buying from us online or at our gigs.

Thanks to all of you who have supported us so far and to all at TRHR Co Ltd.

We hope that this is another major step in the scarab spreading it’s mighty wings around the world!”

The album, ‘Say’, is set to be produced for this further release on Cottingham’s independent label Heavy Right Foot via TRHR Co Ltd and their partner, Cherry Red, in September 2017.