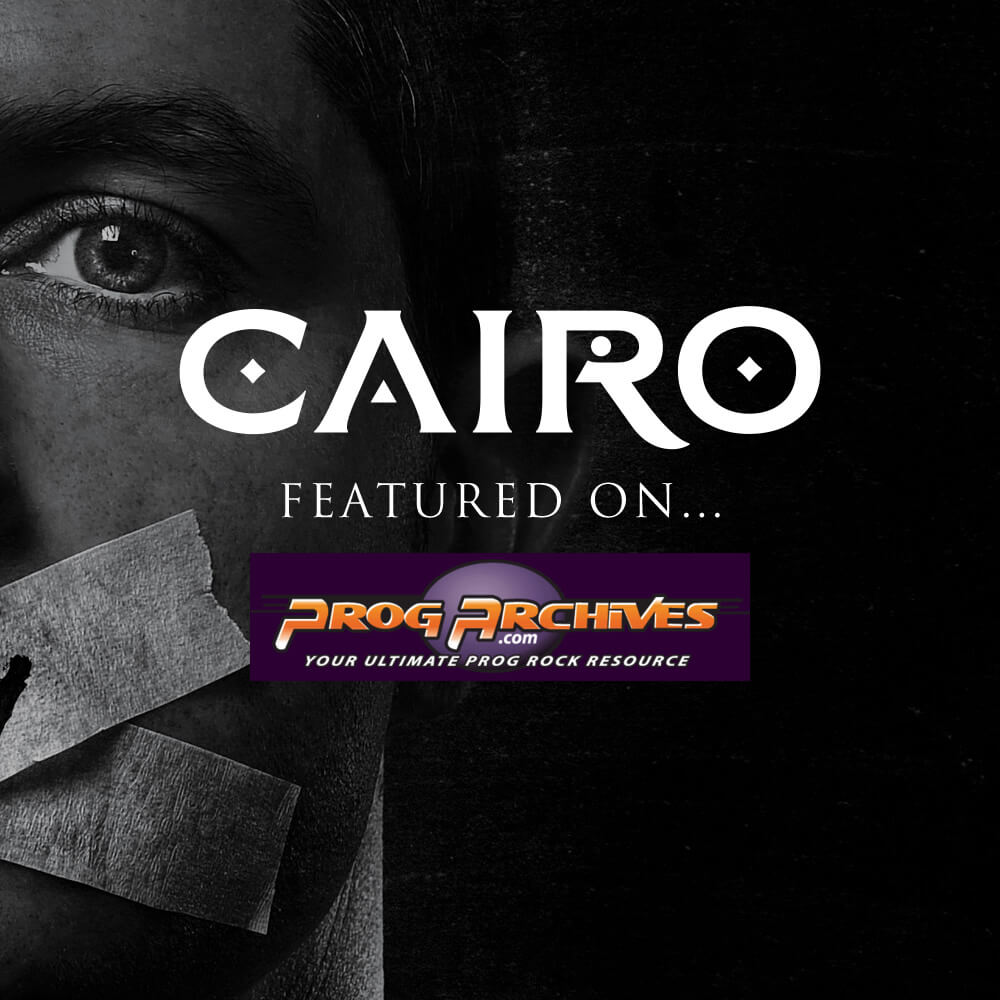 The band are pleasantly surprised to advise that they were suggested to ProgArchives.com for inclusion by an unknown third party, and the band have just been approved by the Crossover team.

The site is dedicated to Progressive Music in all its forms; was founded in late 2003, and has grown rapidly since then, with some 58,000 members rating and reviewing progressive rock media.

Their objective is to build the definitive resource for all aspects of Prog, including band biographies, album reviews, and a detailed history of the genre.

Mindful of this being a global platform and other rock bands with a similar name around the world, we requested a “(UK)” after the band name, however, we have been advised that the site rules do not allow this.

They are satisfied that no other bands in the U.K. have this name in ‘prog world’.

Thanks to Kev Rowland for his advice and kind support.

Watch out for a ProgArchives.com review of our album soon.