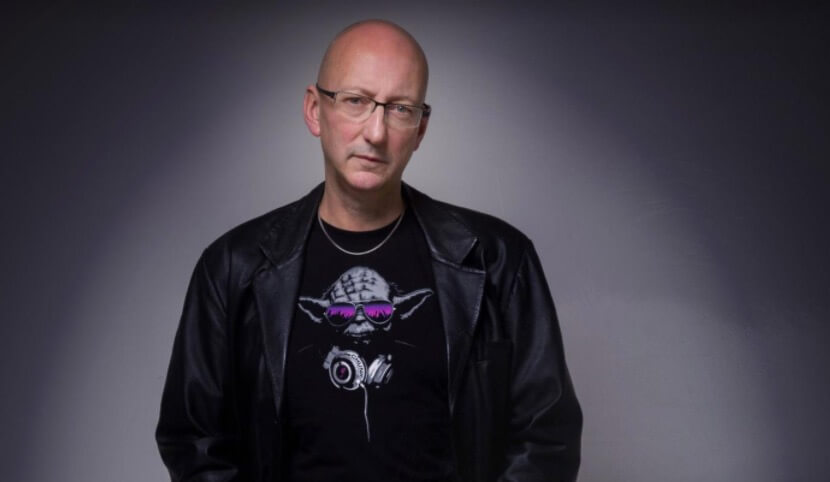 As the scarab was the ancient Egyptians’ symbol for birth and re-birth, and as we see Ol’ Father Time shuffle off into the abyss after 2016, only to see New Baby Time land unceremoniously on all our doorsteps in 2017, I felt it was only right to reflect a little on the year that has been, and the year yet to come.

So, as you finish the remnants of your last cold turkey sarnies and polish off the last of your mince pies – do settle down with your favourite tipple and take a few minutes to cast your eye over the ramblings of a mad man. I like to think that there is a semblance of ‘reason in my madness’…

Plus a handy little gig announcement, too, if you can last that long? 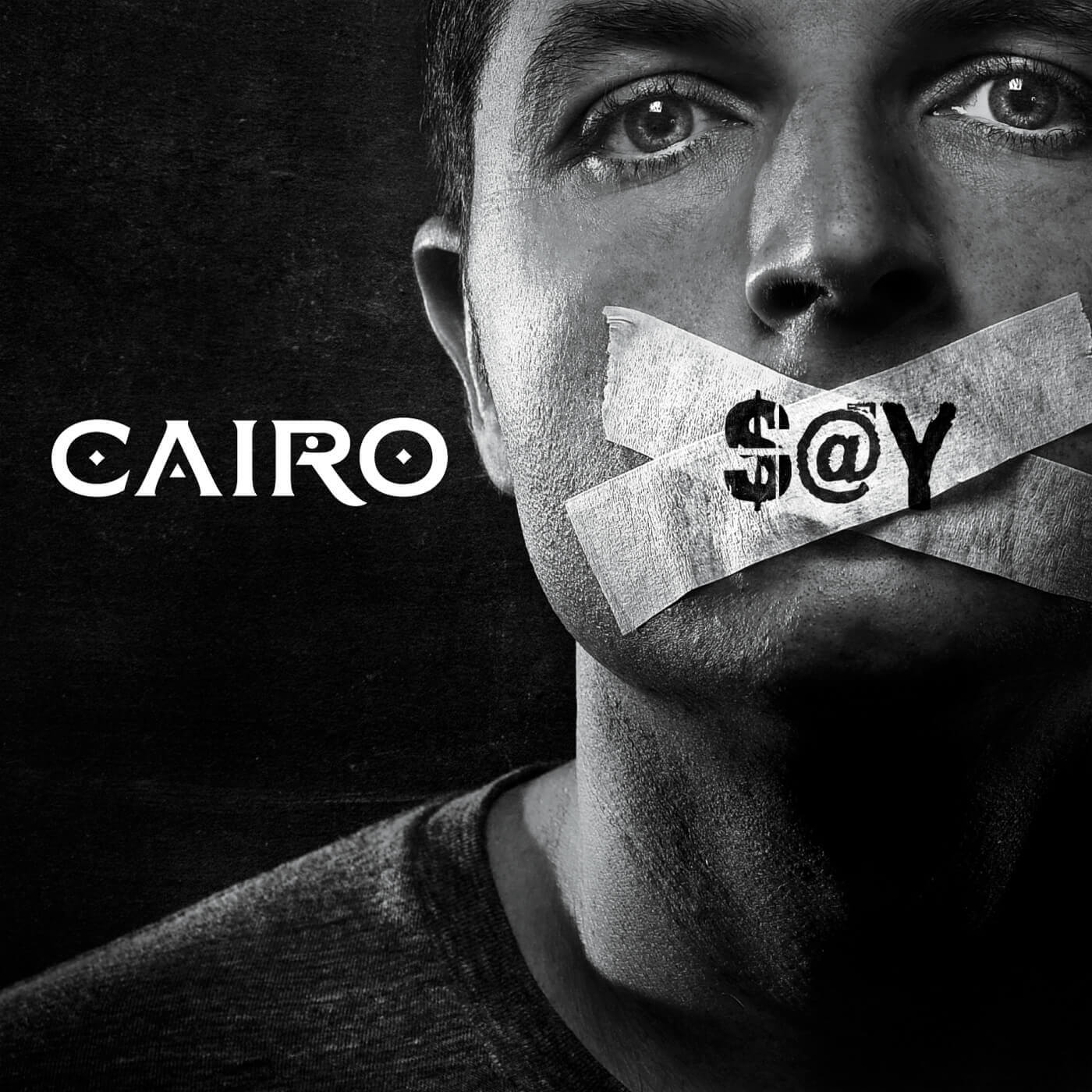 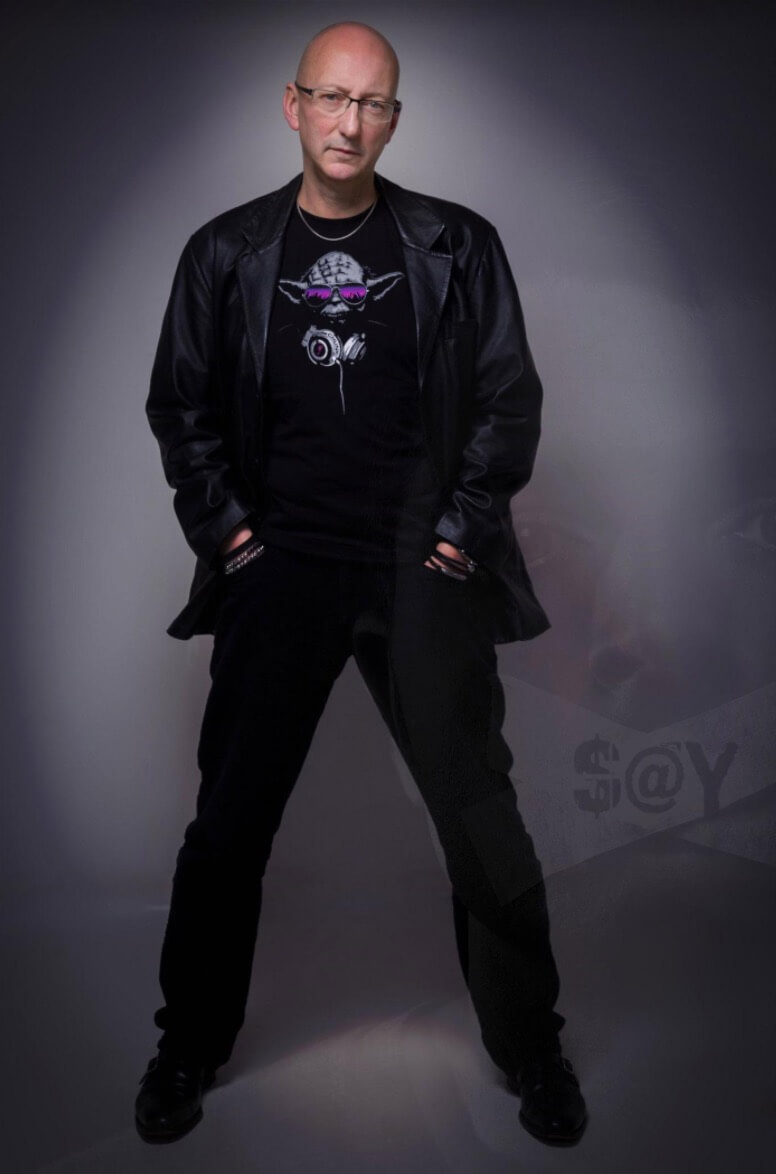 At a global level – 2016 has been a bizarre year where democracy seems to have cocked a snook at ‘the establishment’ in Europe and the US, and where the Grim Reaper has been at his most unkind in the rock world. It had been bad enough, but then for Greg Lake to be taken from us recently, having seen Keith Emerson tragically go in March, really was like a punch in the stomach.

As for losing Rick Parfitt and George Michael over the Christmas period? Unbelievably unexpected and so poignantly sad.

And then to round it off the recent short notice shutting down of the Teamrock publications, seemed like the nail in the coffin of a truly surreal year.

But look at the response from the silent majority on that one – over £80,000 raised so far in support of the staff impacted.

If a cause is worthy enough – the silent majority will stand up – which is exactly what the title track ‘Say’ is all about in Cairo’s debut album.

There are times to quietly go about your business, and times to stand up and be counted and ‘say’ for the greater good. 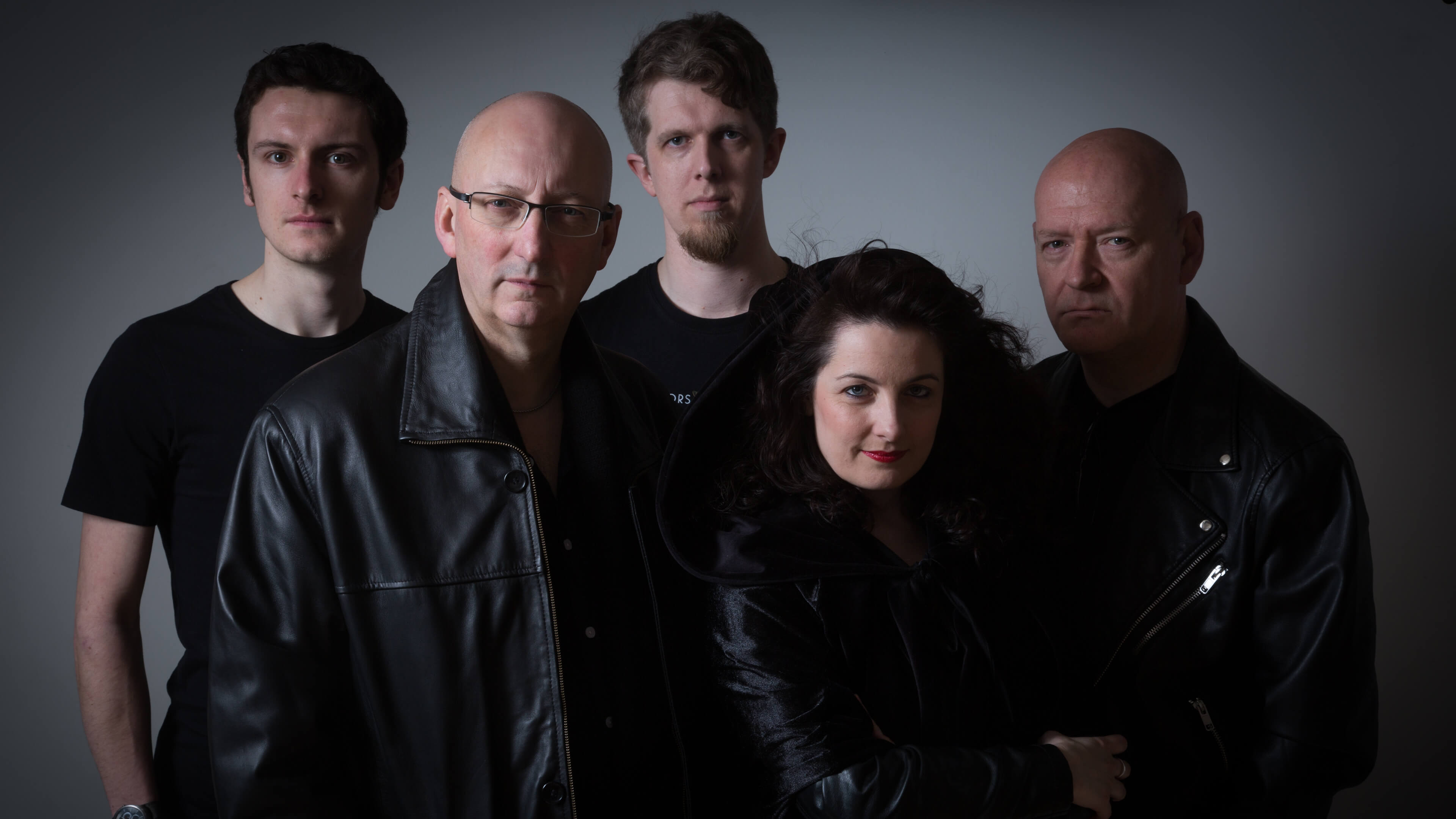 Having gone to market last year with a rucksack of tunes, I found four new musicians to share my vision; join me on the path ahead and make some great music together.

With Paul, James, Graham and Rachel aboard the good ship Cairo, and after Spring rehearsals, the album was recorded in a one month period from the end of June; the band was publicly launched 3rd August and our debut album, and title track video single, ‘Say’, was released 3rd October followed by a U.K. Tour in November.

This could not have been done without the help and support of many people.

Too many to name, but I have to give a ‘shout out’ to John Mitchell from the Millennium Falcon of the recording world, Outhouse Studios; design genius Paul Tippett; Crystal Spotlight’s web wizard Rob Skarin; Stephen Lambe from Nineteen-73 Promotions; snapper extraordinaire Hoss; vocalist Lisa Driscoll; our crew Pip and Russ; our merch girls Nicola and Chrissie, and Anne-Marie and Jon from Panic Room/Luna Rossa.

Steve and Jo Hackett, Gary O’Toole, Amanda Lehmann, Graham Colllins, Ralph Rea, Carolyn Hughes and Andrew Wildman also played a part, plus of course, the good folk at Classic Rock Society, and PROG; Garry Foster at WCRFM; Tony Corner at Rock Radio; Phil Meek at Radio Caroline – and Dave Roberts at Cambridge Rock Festival, who kindly gave us our first airplay over the main stage speakers, just before the festival headliner. Something we will never forget.

Also, the force of nature who is ex-Death Row prisoner, Nick Yarris.

Especially, though, our families and friends who have been with us all the way during the slings and arrows of outrageous fortune. 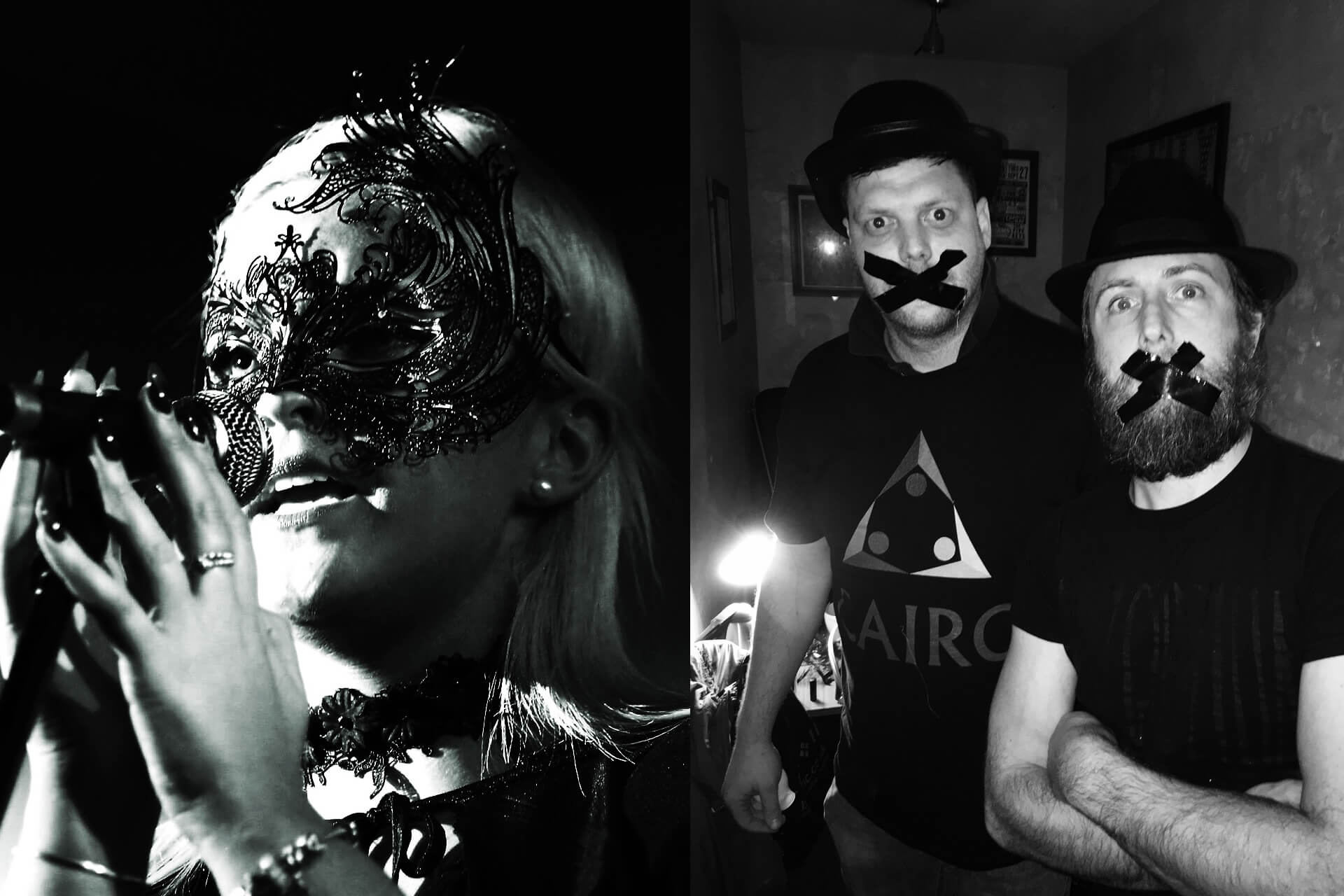 I know the word ‘journey’ gets overused and derided these days, but it really has been an incredible quest; adventure and voyage – all at the same time.

In terms of bumps in the road, though, we recently lost Rachel from the band.

She goes with our very best wishes and our gratitude, however, this was a sudden departure, and could be described more like a yawning crevice across the tarmac.

It was unexpected (and a press announcement will follow soon), however, the spirit amongst the rest of us remained robust, unstinted and unwavering, and we managed to undertake our first gigs with Lisa Driscoll kindly standing in on a temporary basis – and what a great job she did, too, especially at such short notice.

The response at the gigs was more than we could have dreamed of when – frankly – uncertainty is rife and times are hard, whichever way you slice it.

We didn’t want the gigs to stop. 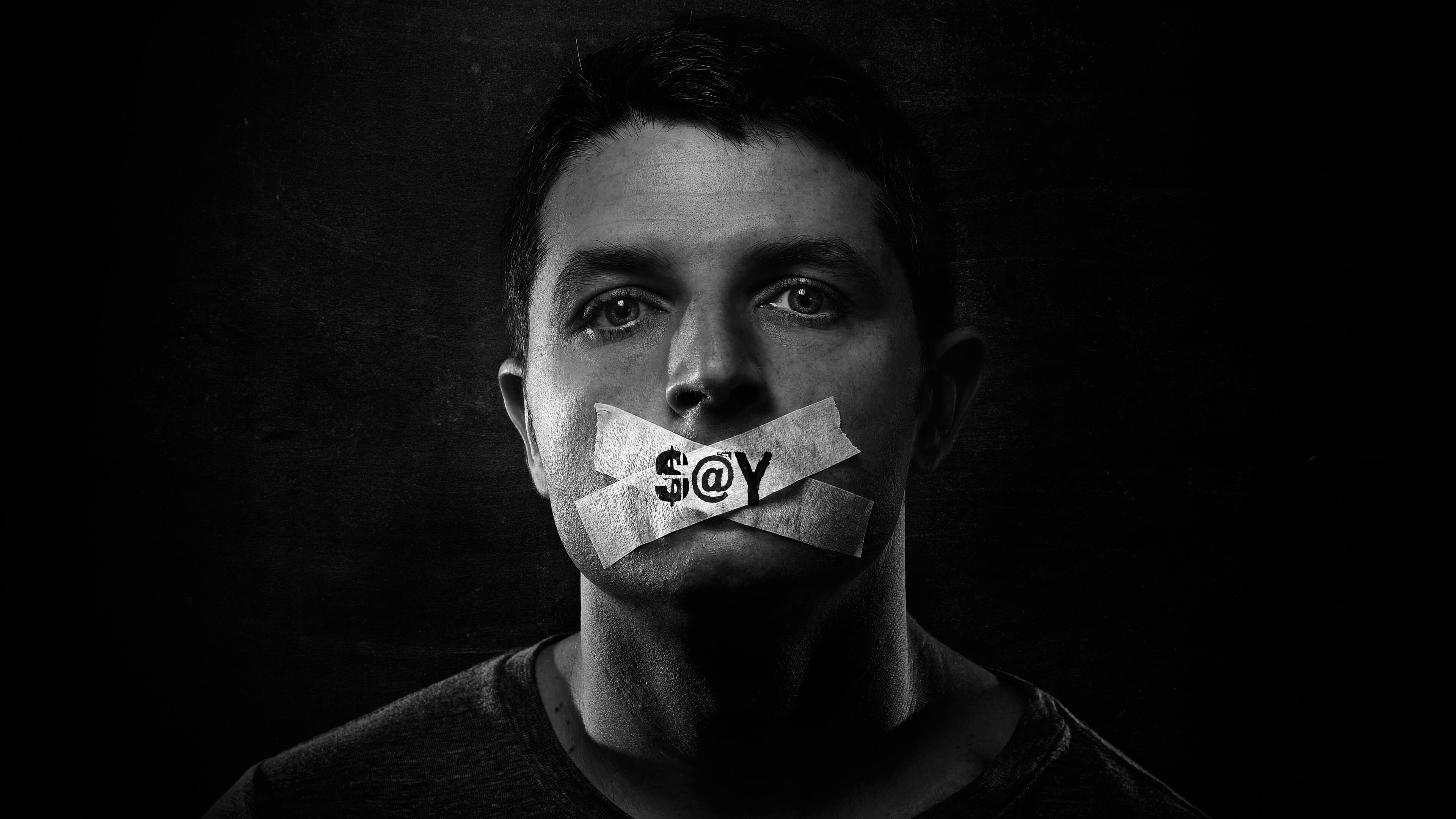 We can always wish for more but CD sales have been strong bearing in mind we have only distributed via our own label on our band website, so far.

In terms of digital distribution – we have had over four thousand views of our video single; some five thousand digital downloads – mainly via Spotify, interestingly enough – and around nine thousand YouTube events of one sort or another.

From a standing start – having to get our music out there; raise the profile of a new band and, especially, brand –   we think that is not bad going, bearing in mind the album has not even been out three months yet.

We have also had various album reviews from across the world and in the round they have been beyond our expectations, when we don’t know the reviewers and have absolutely no influence over, or idea of, what will be said.

This has probably contributed to some of the global reach we have now, which includes USA, Japan and Australia. Even Singapore and South Africa are shown in recent sales.

Perhaps our most pleasant surprise, though, is The Netherlands (population: 17m) , which – after USA (population: 325m) – is our biggest market outside of the UK (population: 65m), so we may well consider a jaunt over there at some point.

NEXT STEPS & A GIG ANNOUNCEMENT 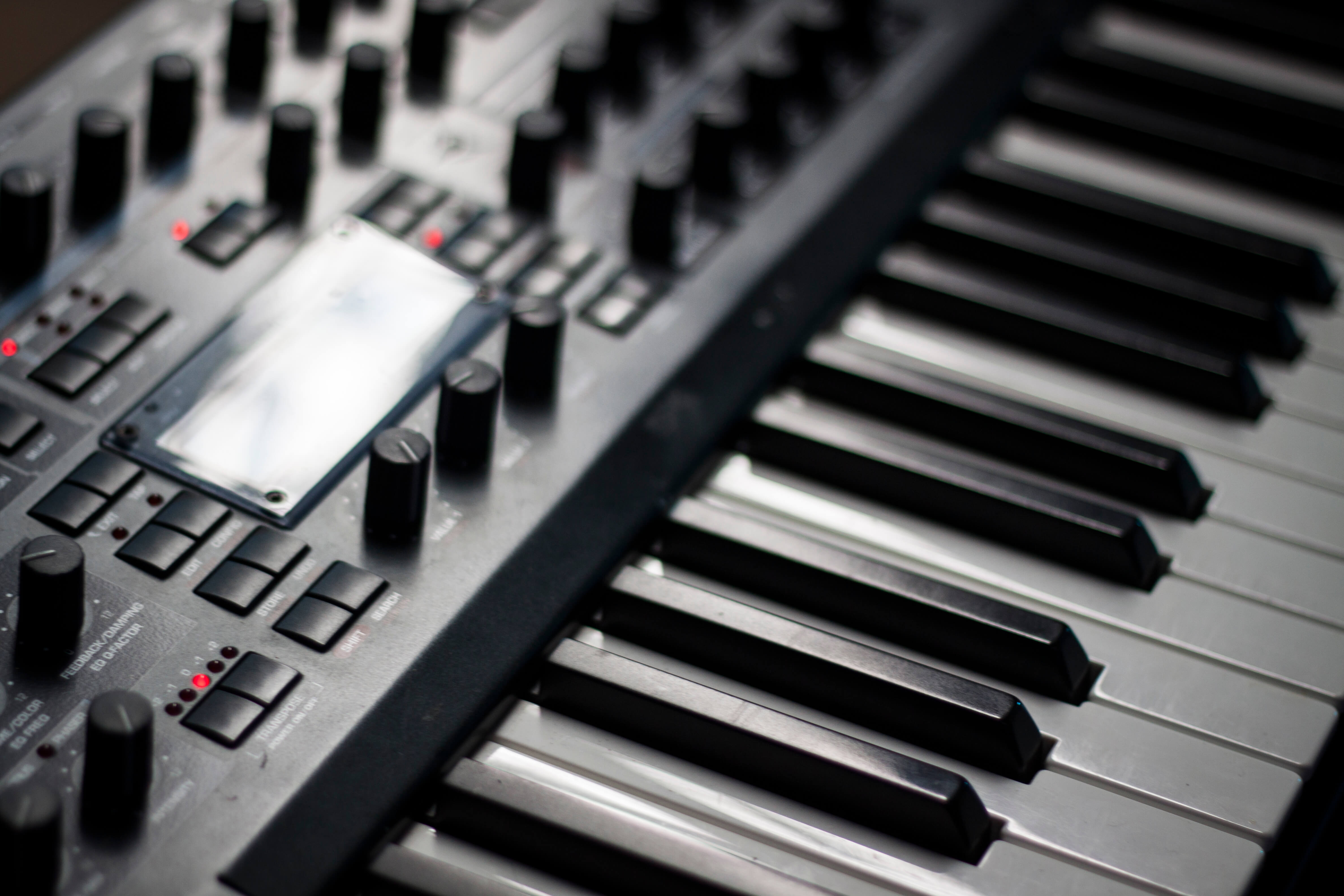 As for next steps – we will be announcing a permanent replacement soon for Rachel; we will be looking to expand our distribution channels (having recently started in Germany), and we’ll be planning more gigs.

On that subject, then, I’m delighted to give some advance notice about another gig date for your diary.

As a precursor to our Sunday 2nd April afternoon headliner at The Robin2 in Bilston, Cairo will be playing a gig on the evening of Friday 31st March in London with some special guests, who will be getting the evening off to a really cracking start. A formal band announcement with more details will follow soon, but for now – please ink it in to your diaries, as we would love to see you there.

Please do also keep tabs on our Gigs page at CairoRocks.com, as we have a few irons in the fire. 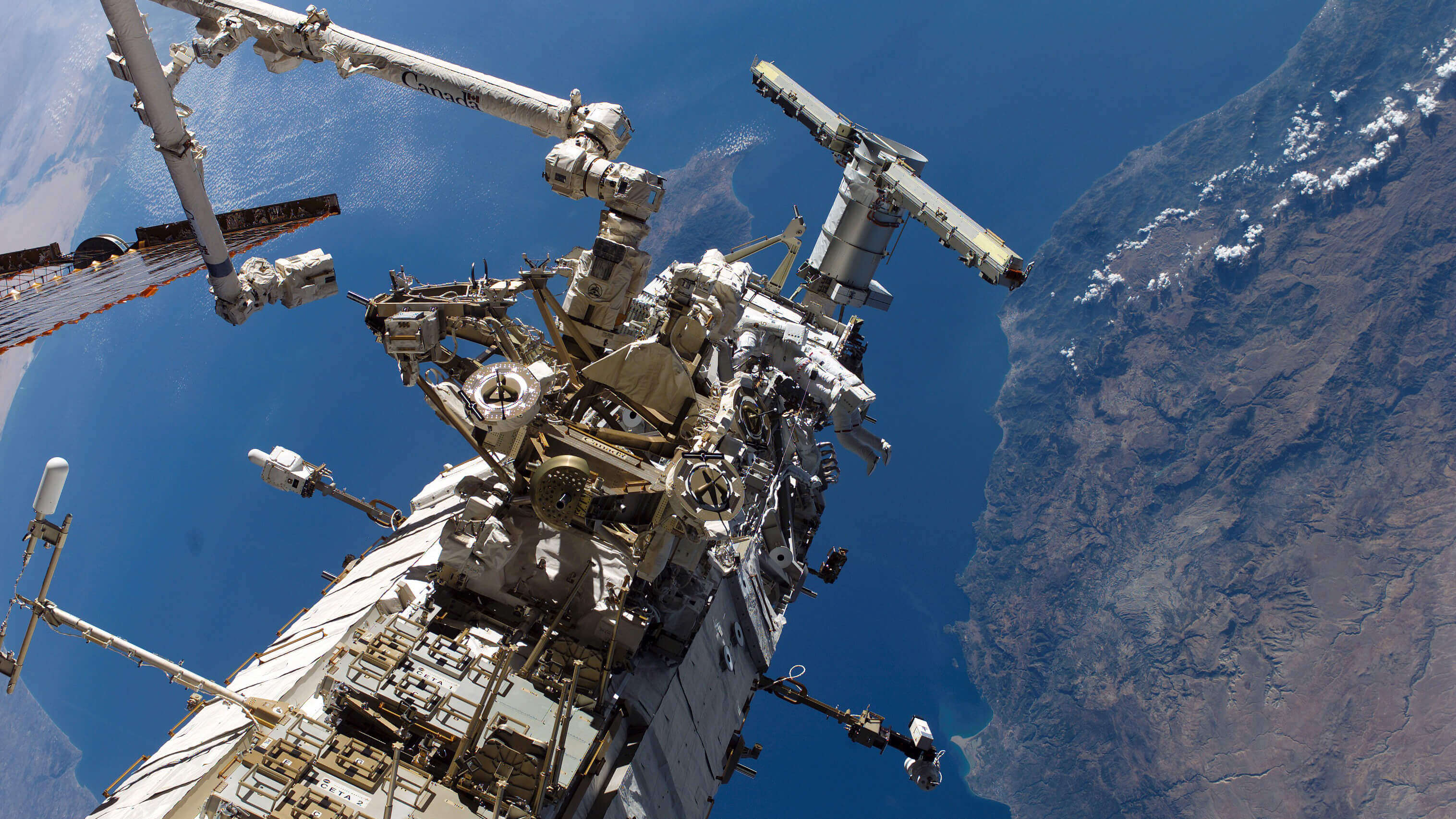 I sometimes wonder what astronaut Tim Peake thought as he whizzed around our planet in the International Space Station at five miles per second.

That’s ninety-two minutes around the world…or probably less than the time it took to cook your Christmas dinner?

No ‘walls’; no borders or boundaries – just seven and a half billion people on this little blue spinning ball – all just trying to get on with their lives, the bulk in harmony and peace.

I sincerely hope 2017 is a year when we can all show more heart and soul; more random acts of kindness; more respect for each other – and maybe just get closer as a human race.

In the words of Nelson Mandela: “A winner is a dreamer who never gives up”… 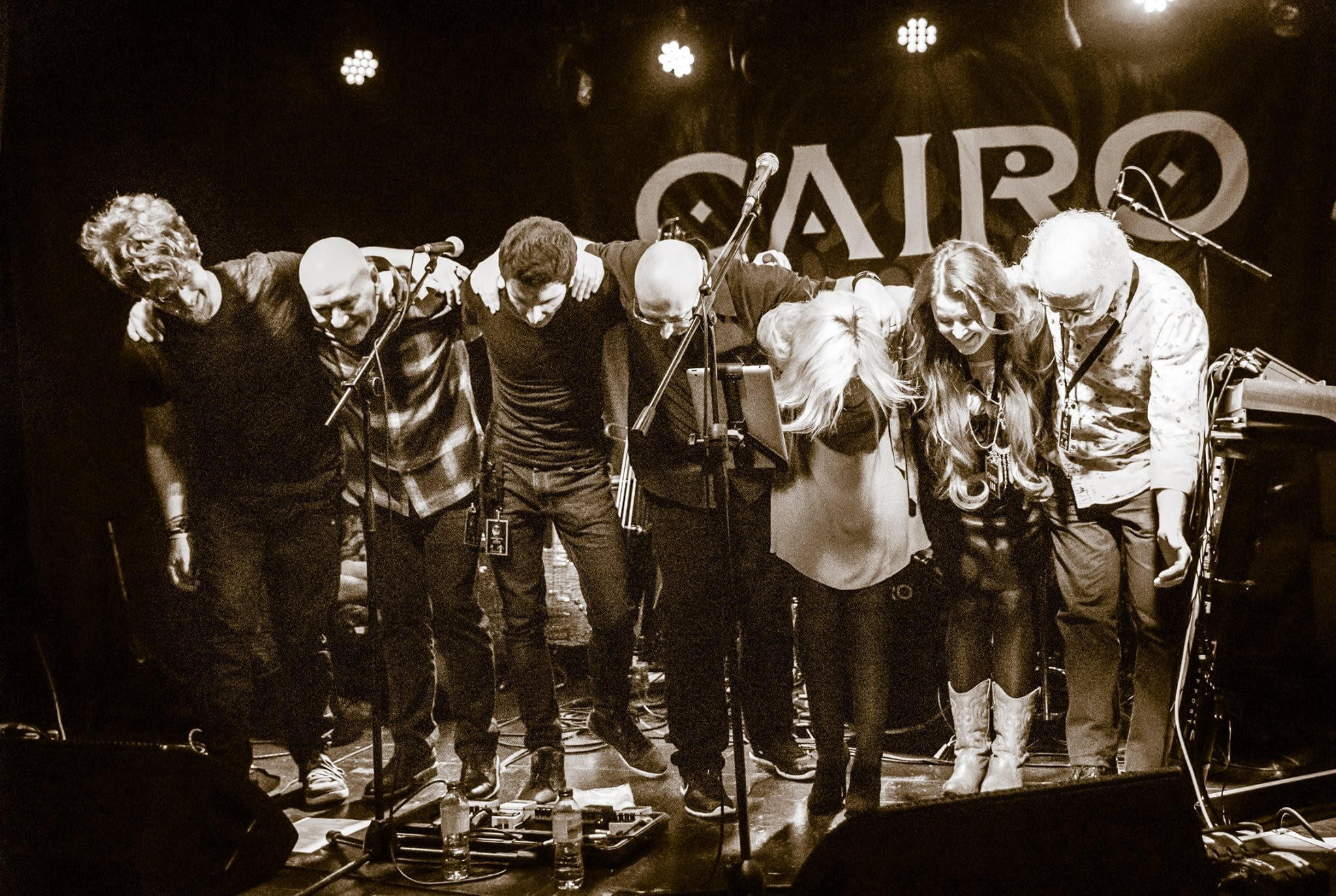 Finally, then, a massive thank you especially to my band brothers – Paul, James, and Graham – for their belief, loyalty, skill, talent and awesome musical contributions to the album – and for the beers and belly laughs along the way, too.

It just remains for me to cease my ramblings, and to raise a glass to all of you to thank you for your fantastic support and to wish each and every one of you a 2017 filled with love, laughter, light, and rock.

We hope to see you soon at one of our gigs with a smile on your face; ‘SAY’ stamped on one hand and maybe a glass in the other – but in the meantime…

Gird your loins; fasten your seat belts and don your tin helmets – we’re going in…

May The Scarab Be With You!

Warm wishes to all,