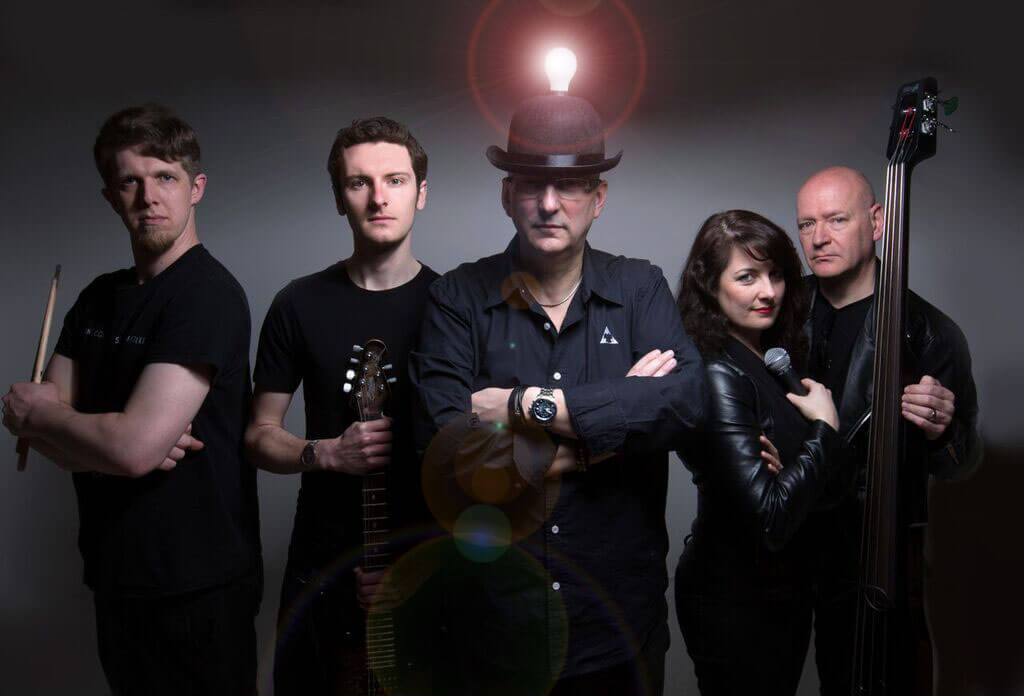 CAIRO are delighted to announce that they will be headlining the afternoon slot of the Nineteen-73 Live show on 2nd April 2017 at Robin 2 which is the launch pad for Magenta’s brand new album next year; celebrates Stephen Lambe’s 55th birthday – and also marks the first anniversary of Nineteen-73, the prog promo organisation set up by Stephen in Spring 2016.

“We were absolutely delighted and honoured to be asked to play this gig by Stephen, bearing in mind the roster of bands he already has on his books, and the contacts he has throughout the prog world.

On a personal level, I love Rob, Tina and the guys having done many a gig in the past with Magenta, so it will be great to share a stage with them again – and the Robin 2 venue is one of my personal favourites having played many fantastic gigs there in the past.

The fact that it is Stephen’s birthday too means that it will be a real party atmosphere, so I recommend everyone gets down there for the day and evening. It will be an absolute blast and we may have a few scarab-tastic birthday surprises for Mr Lambe and the assembled party throng!” 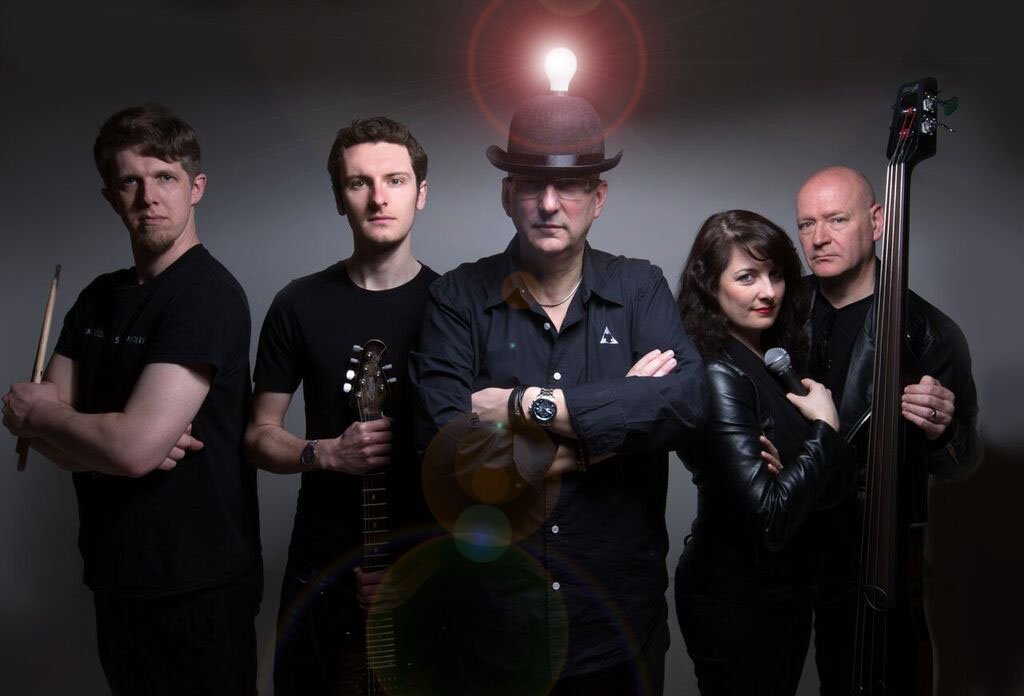