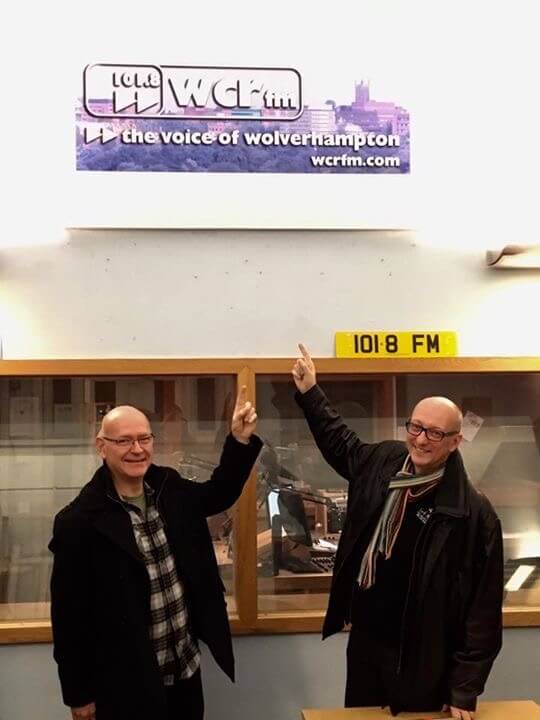 Tune in at 10pm to the WCRFM.com Prog Rock Files on Thursday 15th December for an exclusive face-to-face unedited half hour interview with Rob and Paul which took place in the Wolverhampton studios on the 29th November.

The boys talk to Garry about the band formation; album writing; their recent UK tour experience, and future plans, amongst other topics.

There is also a competition to win a signed ‘Say’ CD; a Cairo t-shirt and a Captain Blue CD.

Garry is well-known in rock circles and is renowned for his engaging and insightful interview style. This one is not one to miss.

The band would like to thank Garry for the interview and all at WCRFM 101.8 for their fantastic support. 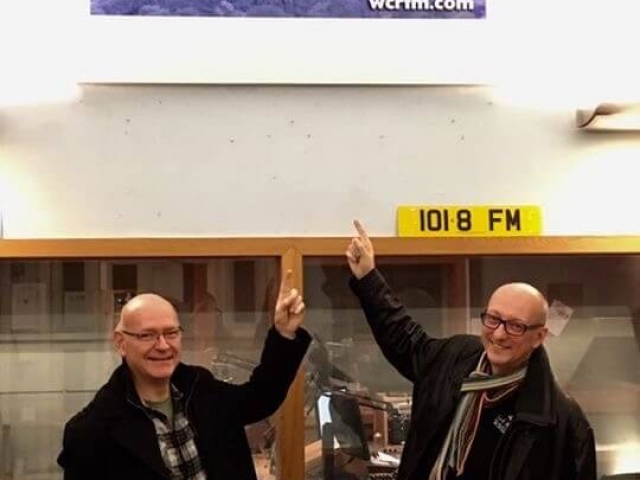 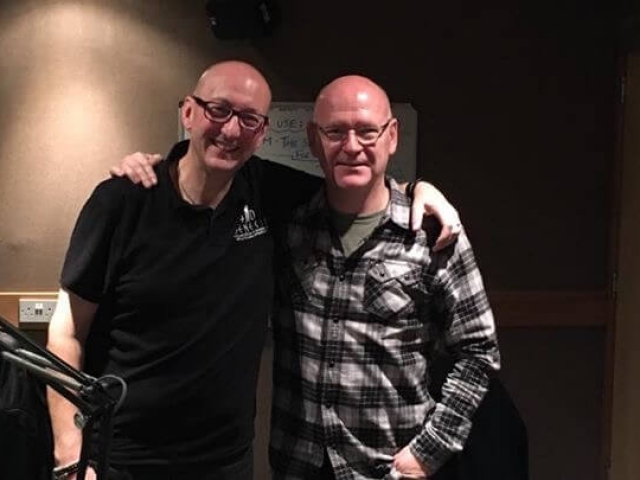 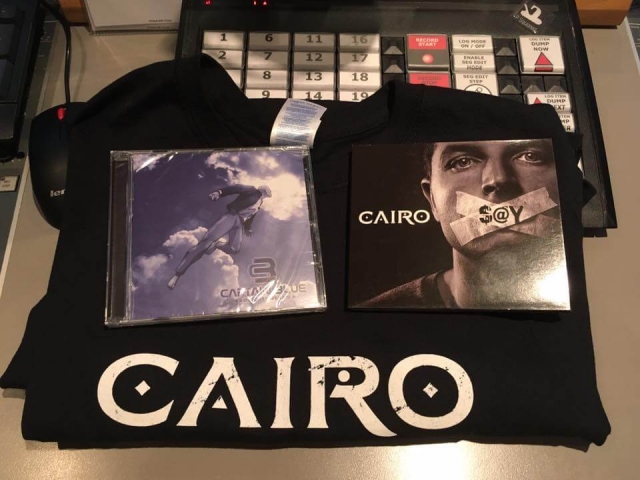 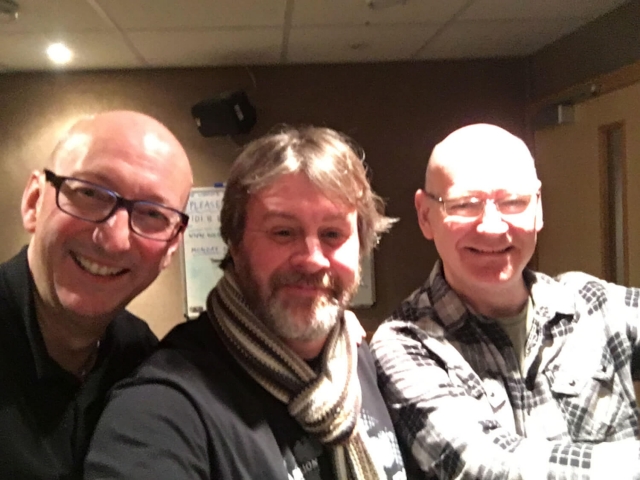