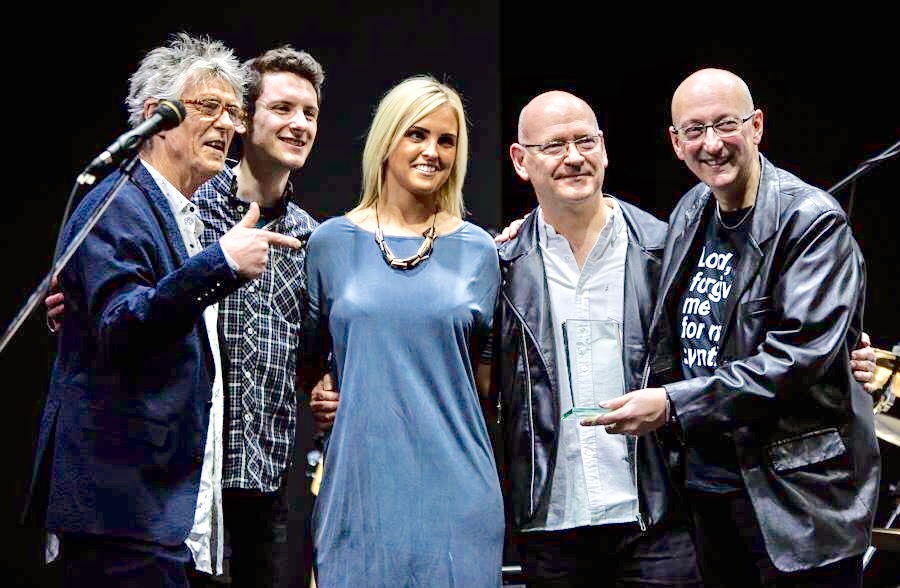 The Classic Rock Society Best Of The Year Awards 2016 were held in Wath Upon Dearne on the evening of Saturday, 4th March 2017.

Cairo were nominated for Best Lyricist (Rob Cottingham); Best Album (Say) and Best Newcomer, and were proud and delighted to have won Best Newcomer award.

The award was presented to the band by Martin Turner of Wishbone Ash fame.

On behalf of the band, on accepting the award, Rob said he was sorry Graham could not be there as he was out gigging, but thanked Martin for presenting the award; the band for believing in his vision; anyone who voted for Cairo, and the CRS for all their work in continuing to promote music around the UK, and beyond.
He also thanked Steve Hackett for his support in listening to their debut album ‘Say’ before it was released.

Rob finished off by dedicating the award to his father, George, who had passed away five days prior on 27th February, concluding his acceptance speech “Dad – this one’s for you.” 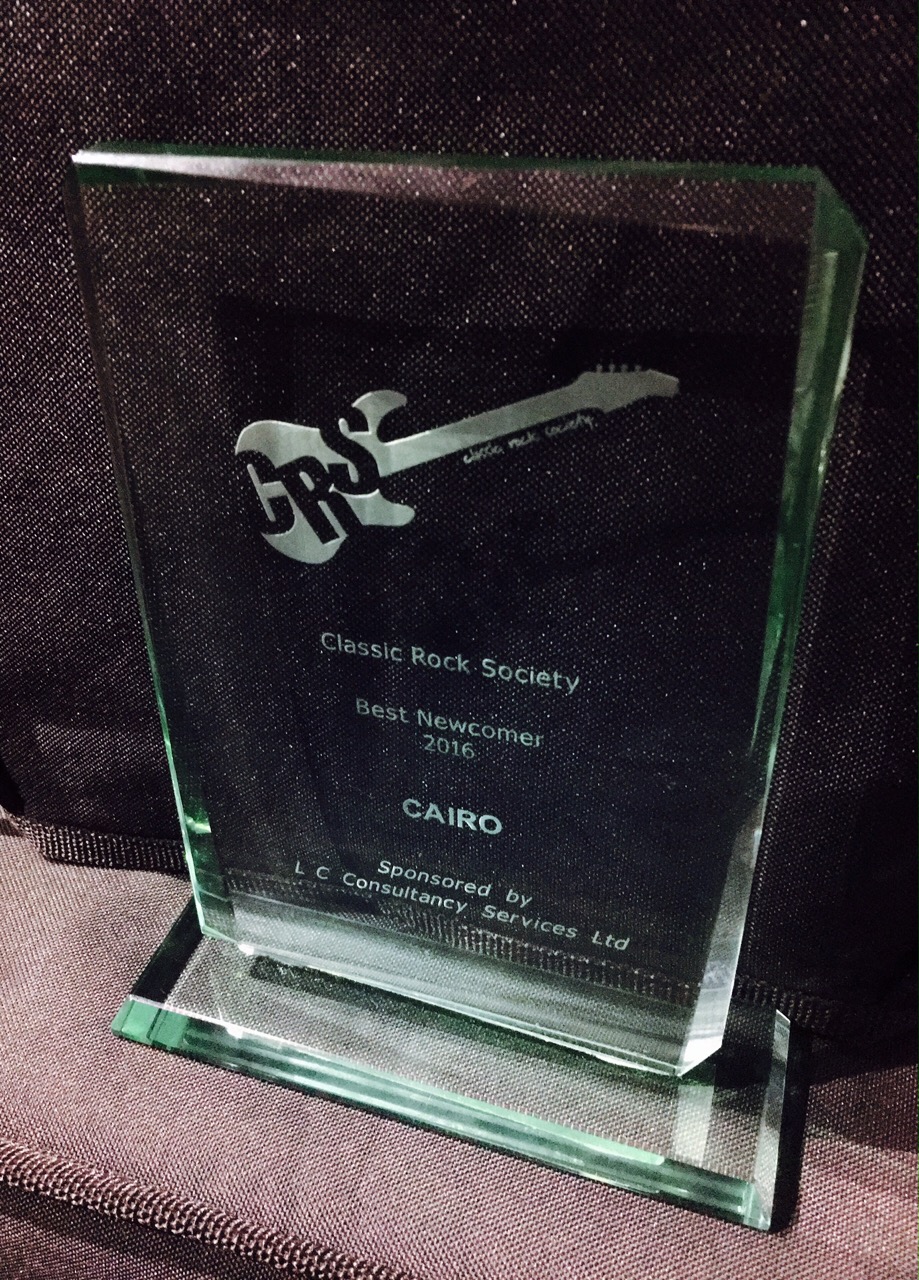 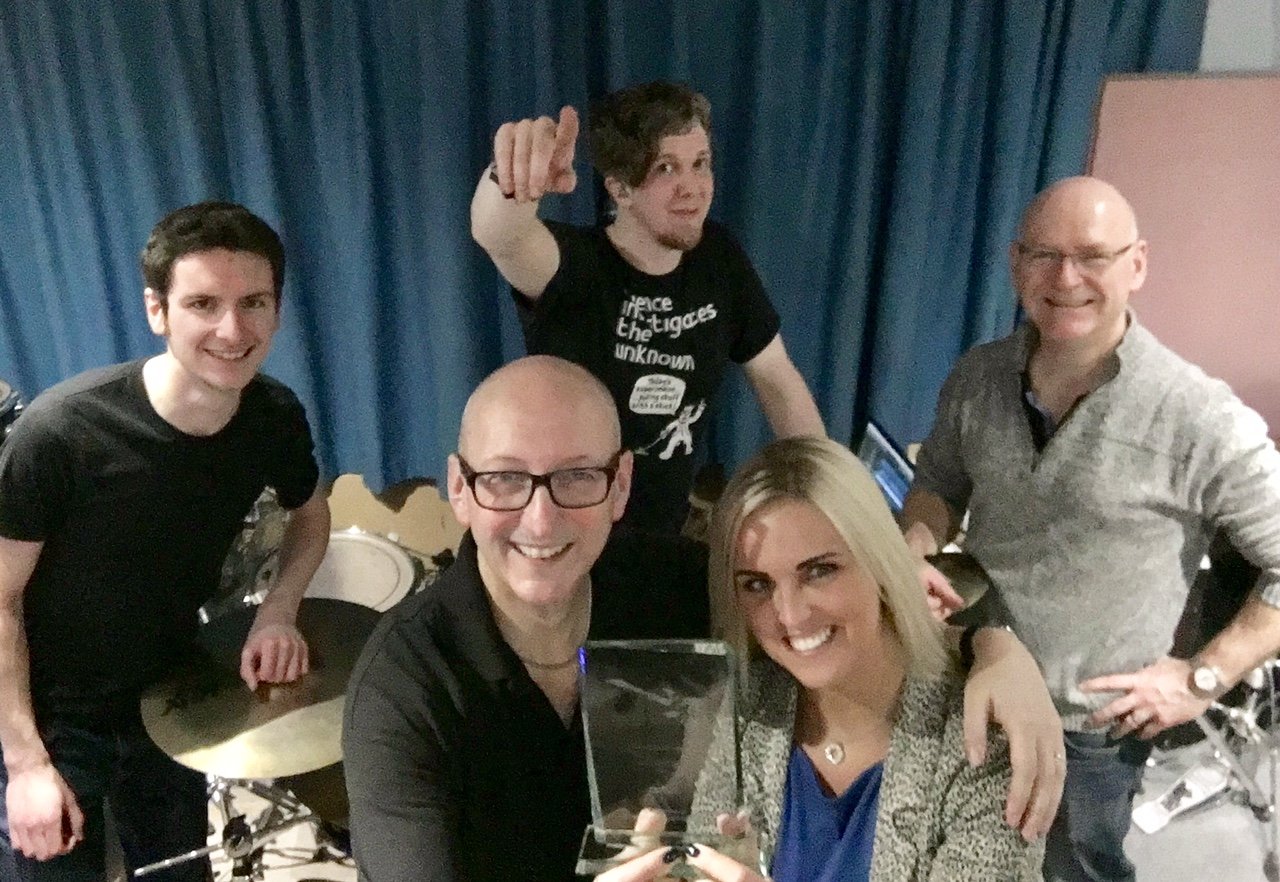