Progressor has been published since 1998 and describes itself as
“The Battle Station on the Virtual Rock Front Supporting the Progressive Rock Movement”.

Olav Bjornson is the reviewer, and he concludes:
“Those who tend to enjoy bands described as neo-progressive rock just as much as artists placed in the same general context as Porcupine Tree should have a field day with Rob Cottingham’s latest venture Cairo. Compelling and accessible progressive rock with a contemporary sheen, a strong focus on melodies and harmonies, with a superb mix and production as the proverbial icing on the cake. A highly recommended album for those with a taste for the accessible side of modern progressive rock…”

The full review can be read here:

In a statement, Rob Cottingham said:
“We are delighted to get such an enthusiastic review from Progressor. Uzbekistan has a population of over thirty million people and it is wonderful to know that our music is getting out there to Central Asia. Long may music cross borders and break down barriers around the world.” 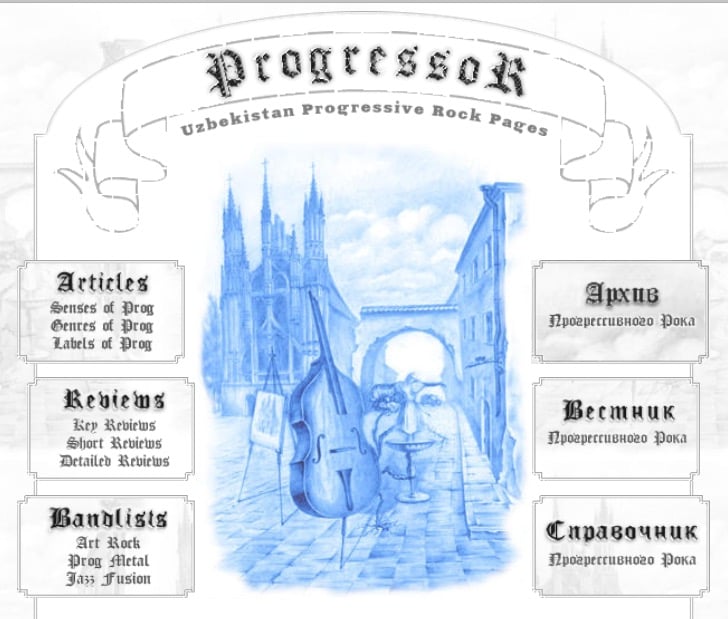