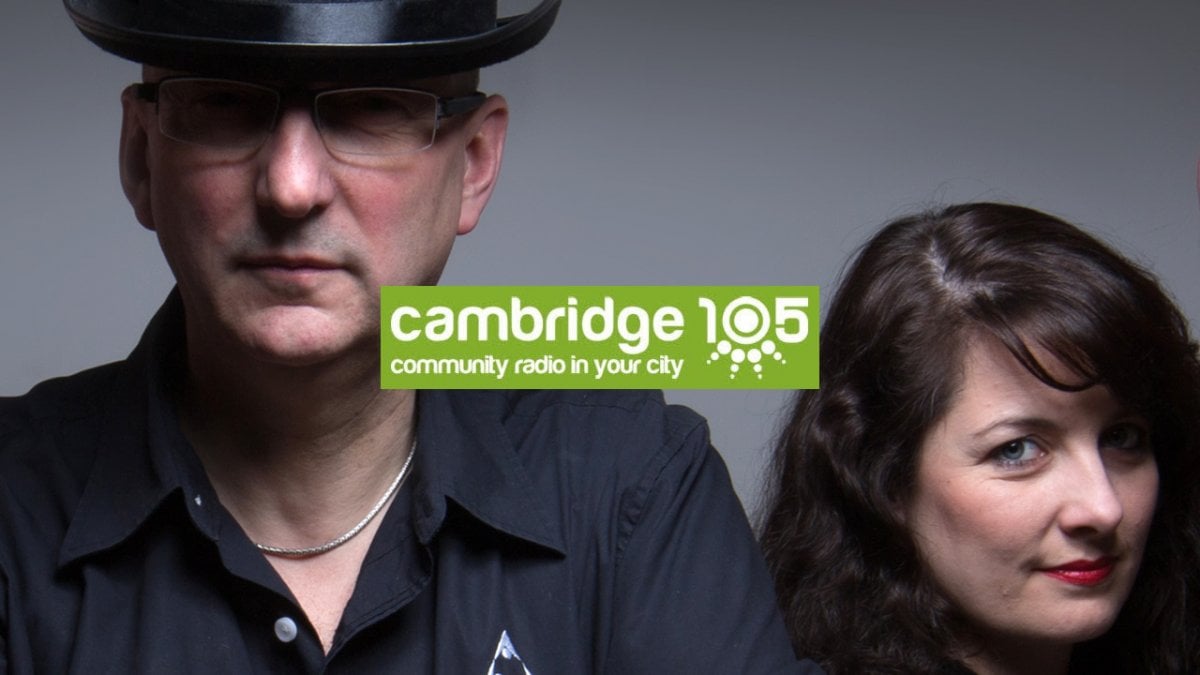 Below you can listen to an interview Tim Willett from Cambridge 105 fm conducted with Rob and Rachel at Cambridge Rock Festival on 7th August. Tim broadcast the news that Cairo’s debut album ‘SAY’ would be premiered prior to the last act of the festival, which he described as ‘something that hasn’t been done before’ and ‘quite the exclusive’. 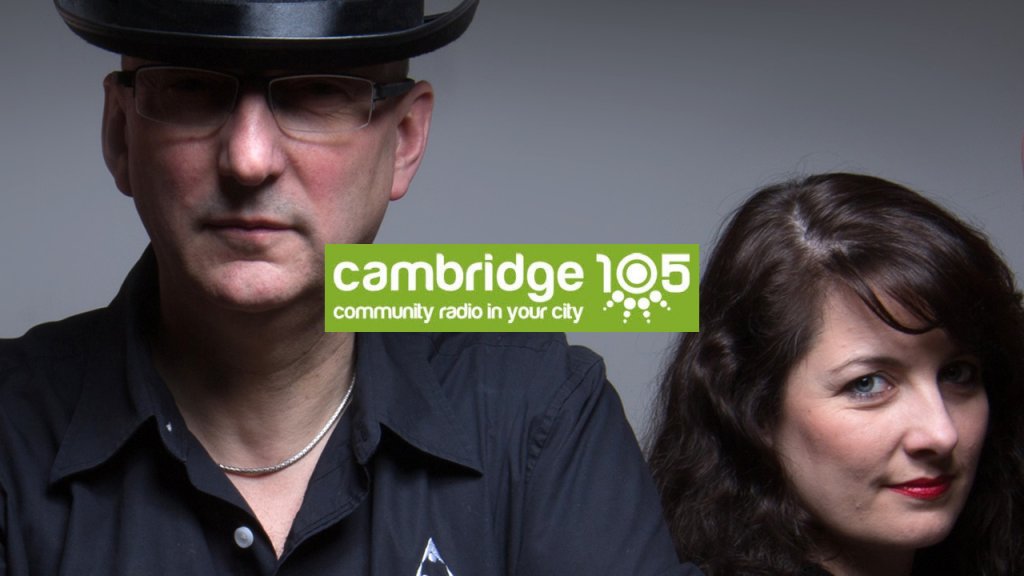