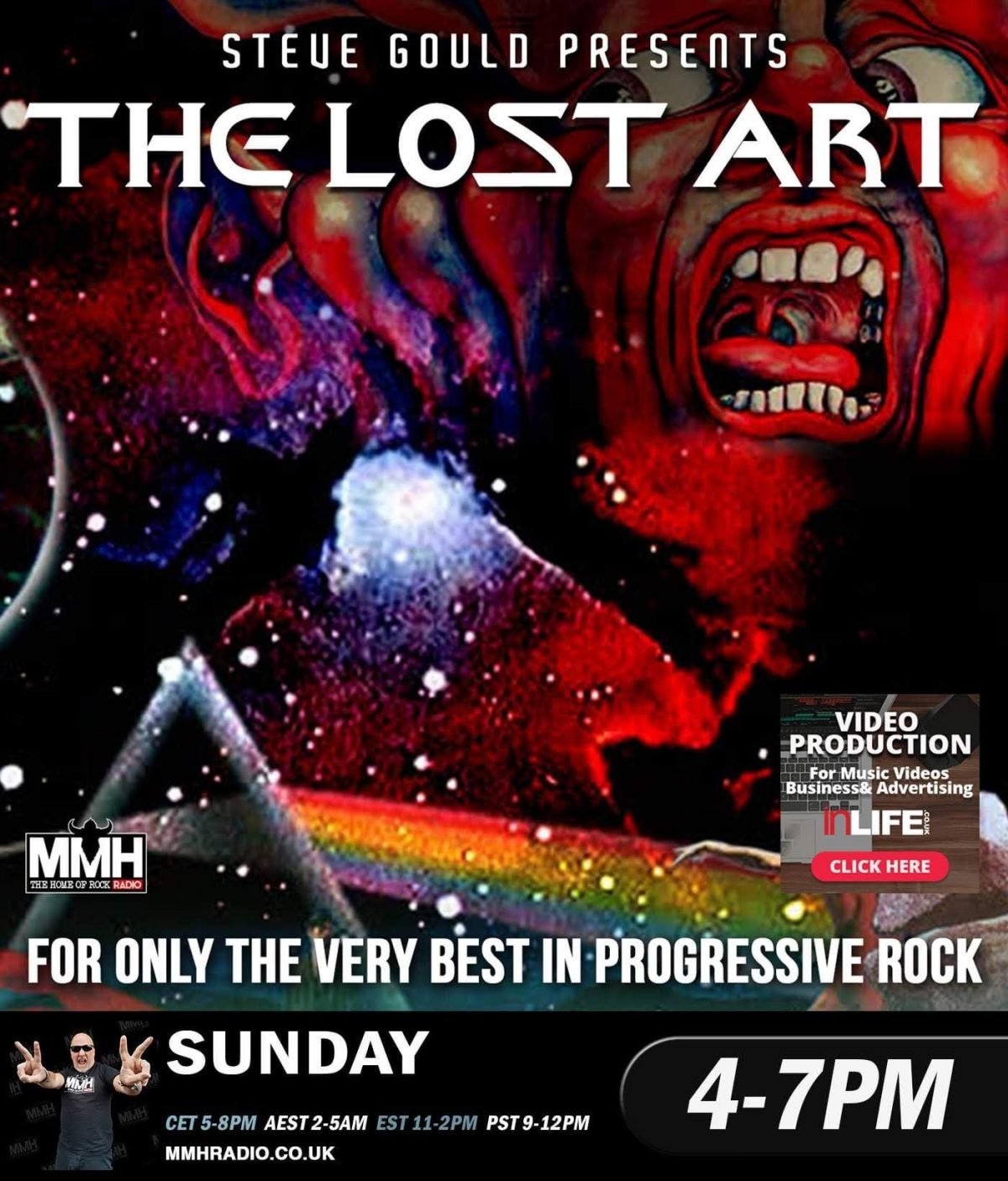 Rob had a fantastic, and quite substantial, interview with none other than the mighty Progmeister himself, Mr Steve Gould. This was aired on 14th March 2021 in Steve’s The Lost Art 4pm show. Rob talks frankly about the impact of streaming; the pandemic and the death of his mother late last year. Don’t miss it.

You can find the interview around two hours into the show after which Steve airs Nothing To Prove Live from the band’s live album “Alive in Holland” but do take in the rest of this excellent show.

A Zoom podcast of the interview will be released shortly and Cairo feature soon in Steve’s April Virtual Festival. 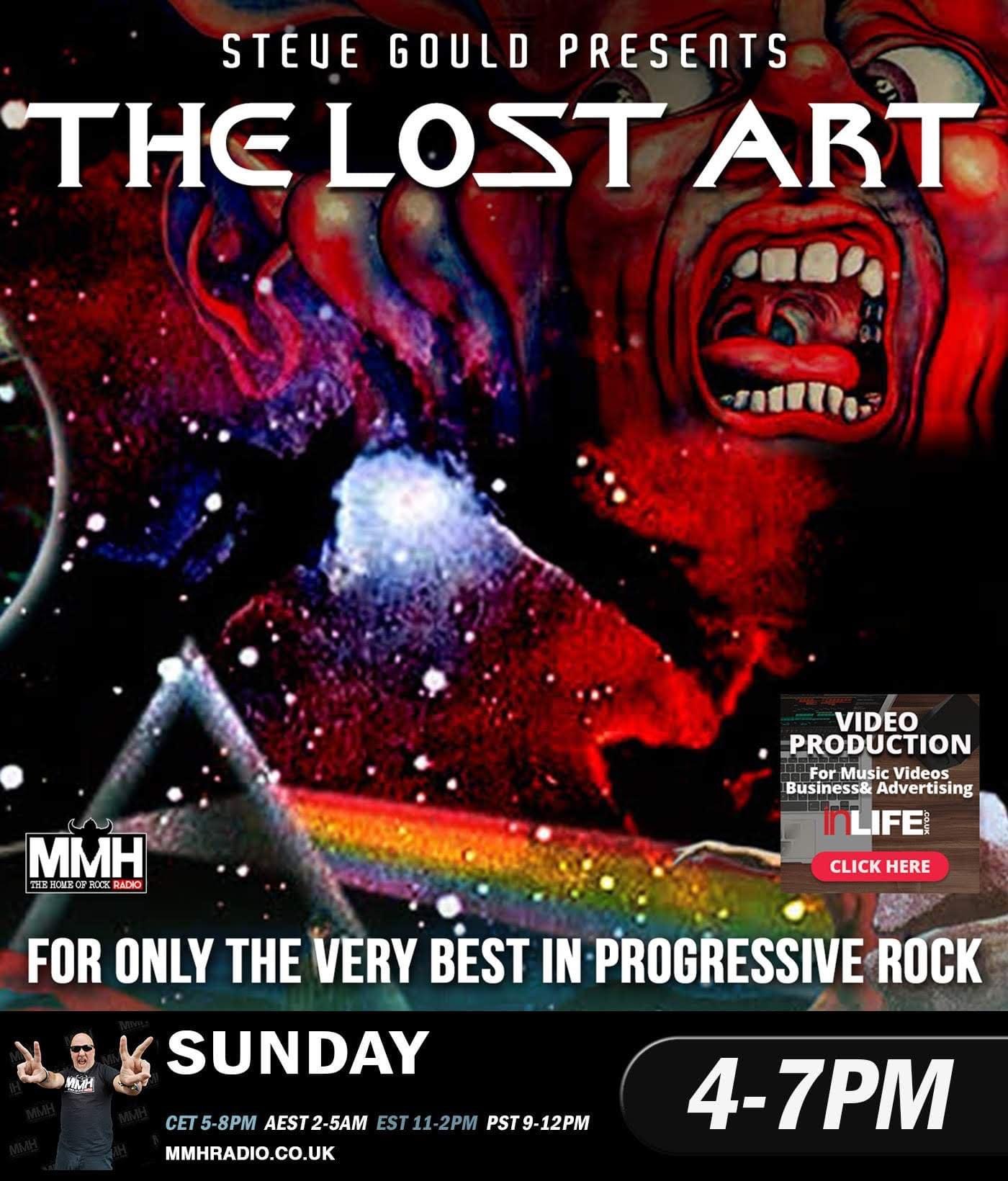