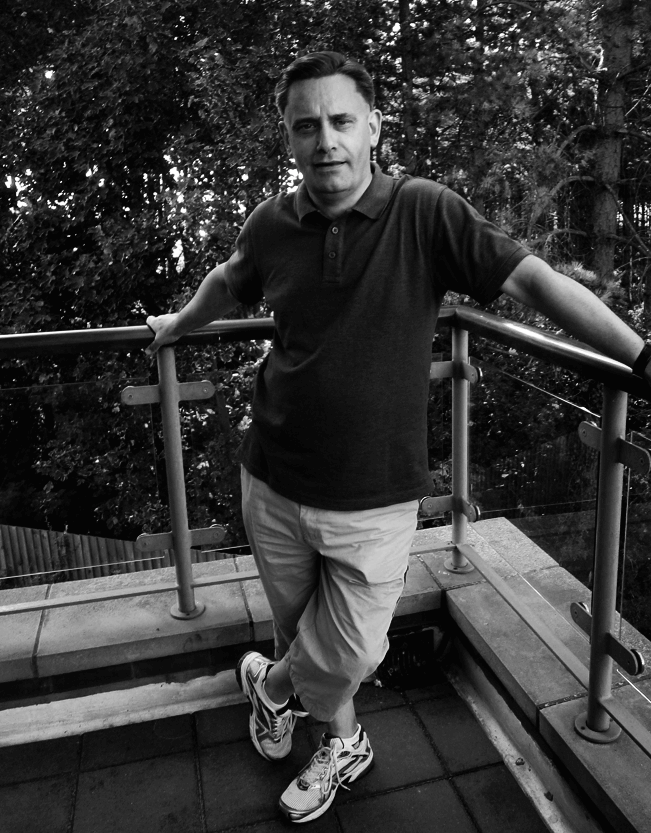 I have never been so close to seeing the line between life and death, until May – June 2015.

I had never realised how fine, and indeed, delicate that line was.

This song is dedicated to Chris Mantle, and indeed – the working title of this song was ‘Mantle Piece’ which I know Chris would have found amusing.

Chris was a man who – in his last dying days – inspired me through his strength of character, courage, fortitude, decency, dignity and respect for others around him, whilst undergoing agonies and indignities many of us would struggle to even imagine.

He also had the driest of dry sense of humours which would catch you out unawares – and which still inspires me to this day.

It was a privilege to be part of a circle of friends, including my wife Deborah, who kept him company – helped give him hope when there was some, and comfort and care when, frankly, there was none.

His wife Jane and two young daughters, Katie and Emily, lost a wonderful loving husband and father, yet his light burns so brightly though the eyes of his beautiful girls.
He was, and would be, immensely proud of the girls, through whom – his spirit lives on.
See you soon, Chris – when we dance on that gossamer thread…