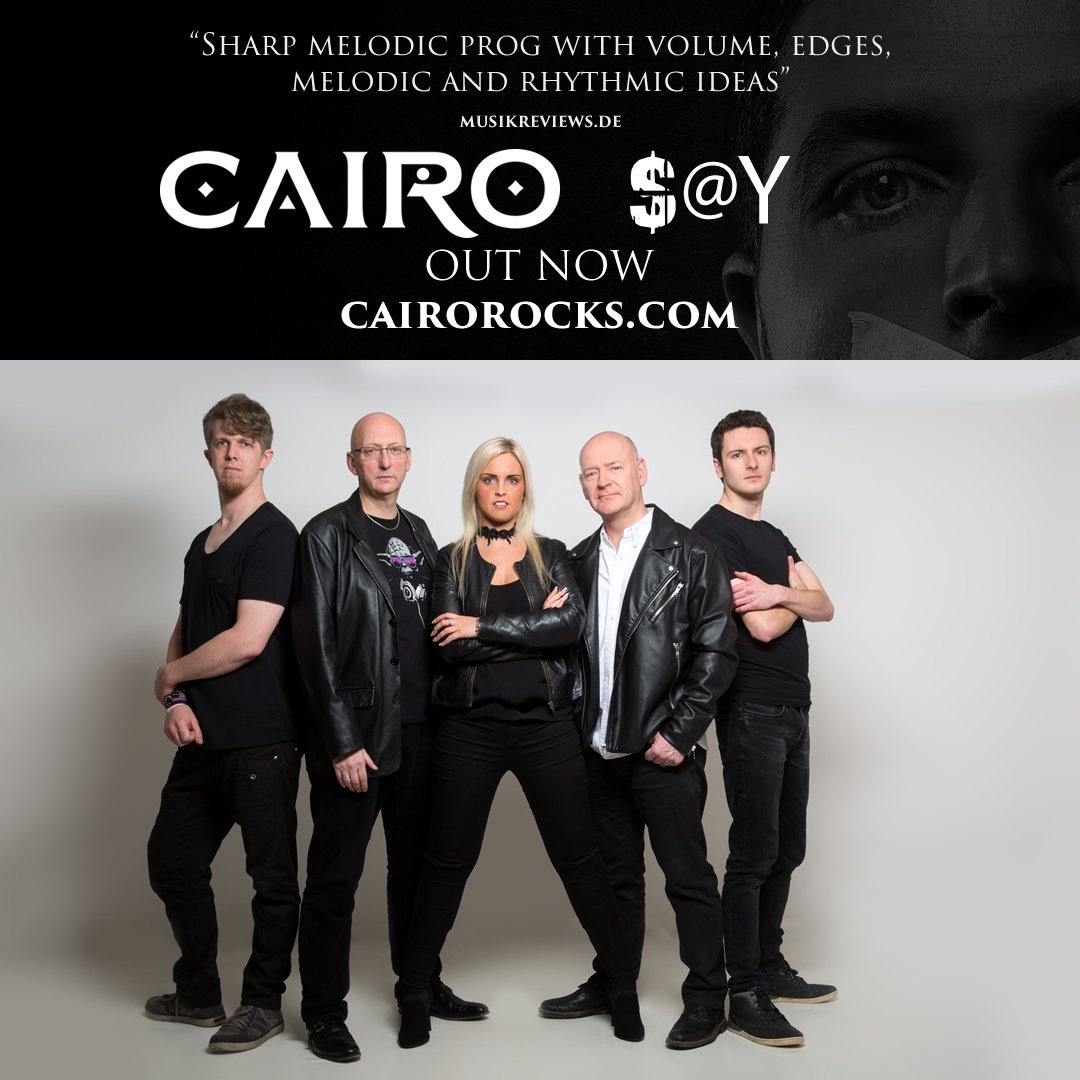 “Cottingham was a founding member of Touchstone, and this is reflected in his new field of activity. CAIRO play a track harder and gloomier and are closer to the symphonic Neoprog. But the orientation, melodic Prog-Rock with Pep and Power to serve, on the microphone a singing couple of different sex, remains the same.”

“Sharp melodic prog with enough volume, edges, melodic and rhythmic ideas, not to go down the drain. Enough drama for the baby is also there…
Rob Cottingham’s change from Touchstone to CAIRO is equivalent to a promotion. The subject area has remained the same, but the final product has undergone a finer polish.” 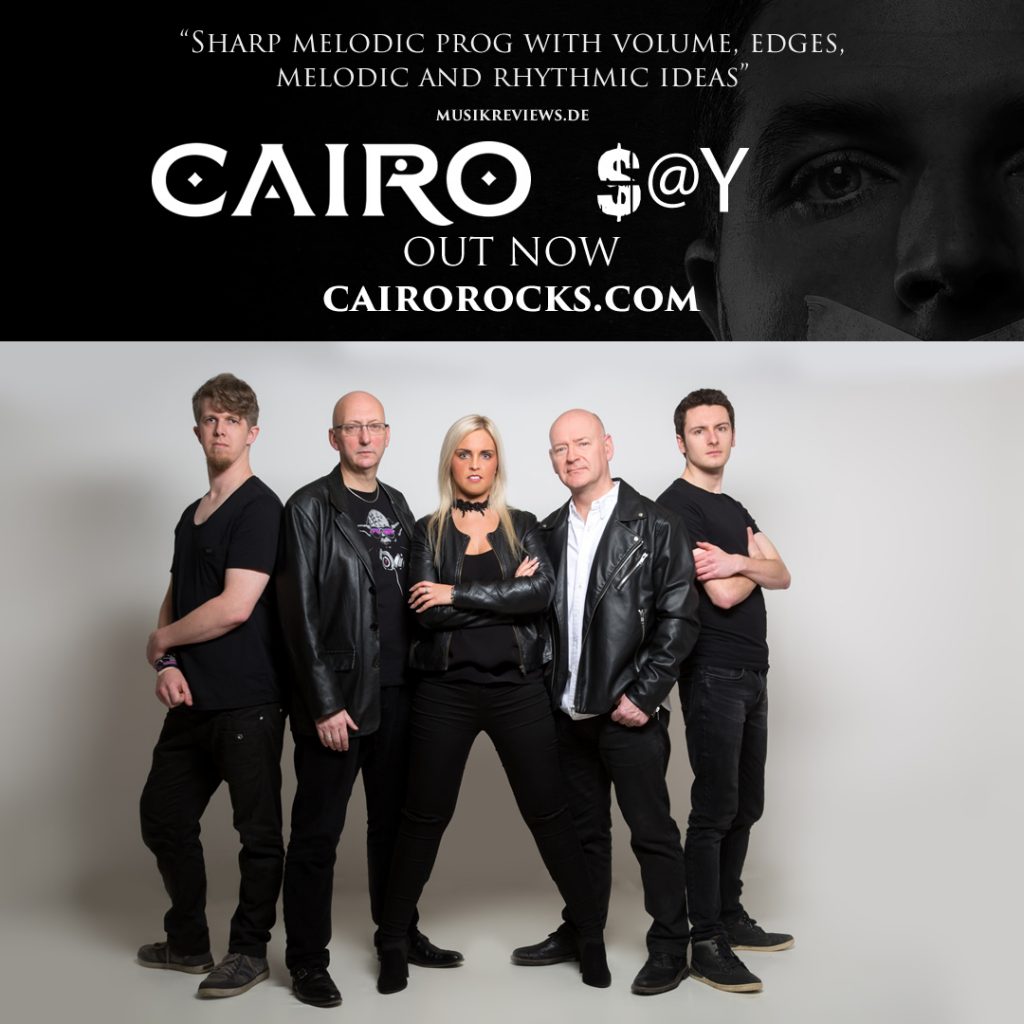