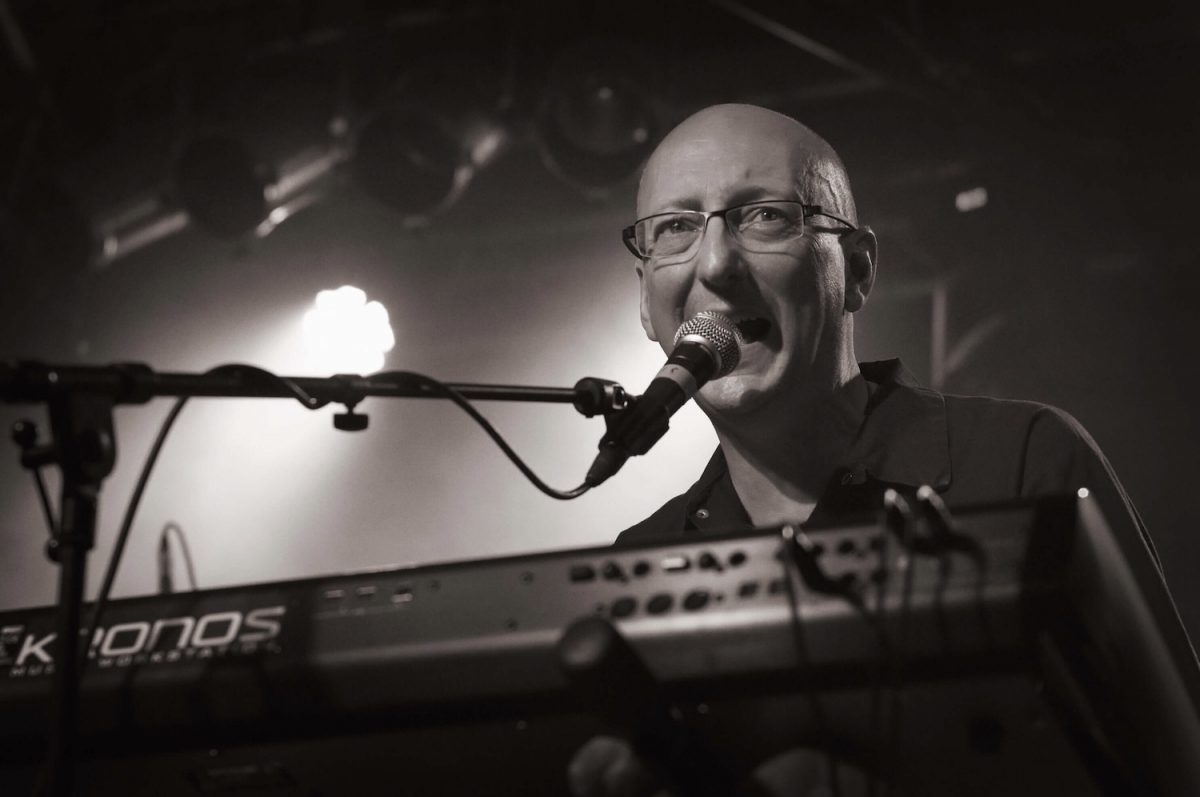 After the release of their successful debut album “Say"; gigs in 2017 rounded off by a gig in international waters on the HMS Prog cruise in 2018, and a blazing Holland gig in October 2019 - the band are back in the UK with a vengeance - and a brand new girl singer, too - Sarah Bayley! This gig will see the launch of a brand new live album, including new songs which will feature on CAIRO's next studio album due out in 2020.

This gig is also the first opportunity at a UK gig to buy Rob’s solo album, Back Behind The Orchard Tree - produced with John Mitchell this year, and only recently released on CD after rave reviews by Prog Magazine and others after the digital release in Spring. See https://cairorocks.com/product/bbtot-cd/

With new merchandise on show and a cracking special guest in the form of rising prog stars The Paradox Twin - this evening is set to be an absolute barnstormer.

In a statement, Rob said: “In the fifteen years, I have been gigging with Touchstone and Cairo, this is my first ever ‘band hometown’ gig in Milton Keynes, so a little bit special for all of us. The Craufurd Arms is a superb music venue which also sells great beer - so the message is out - CAIROPRACTORS ASSEMBLE!!! It’s time to party like it's…2020!!! See you at the front?" 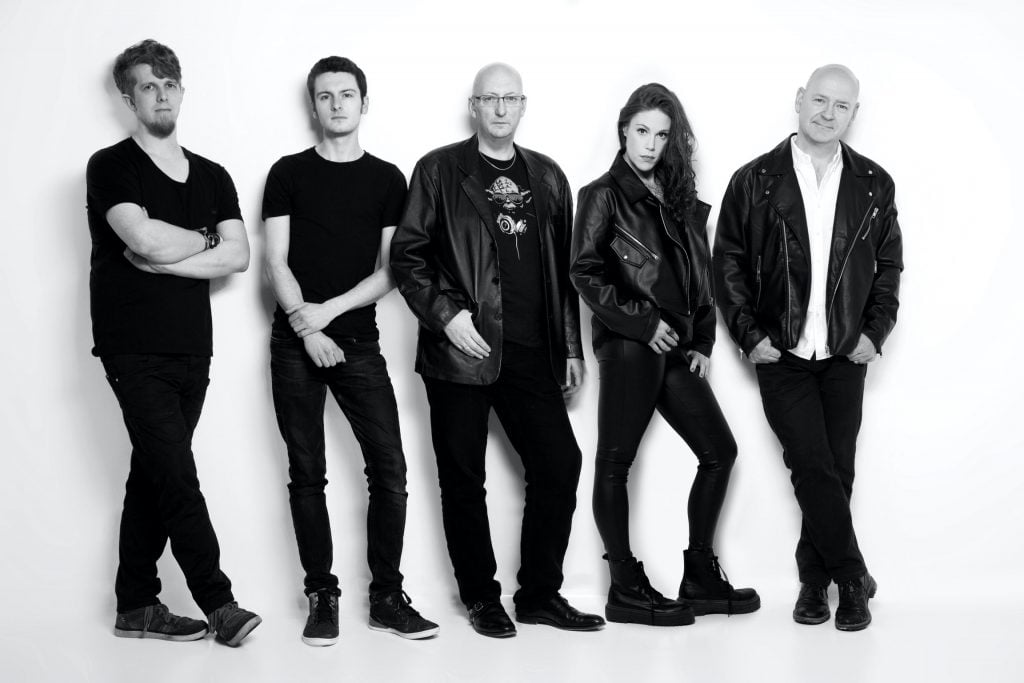