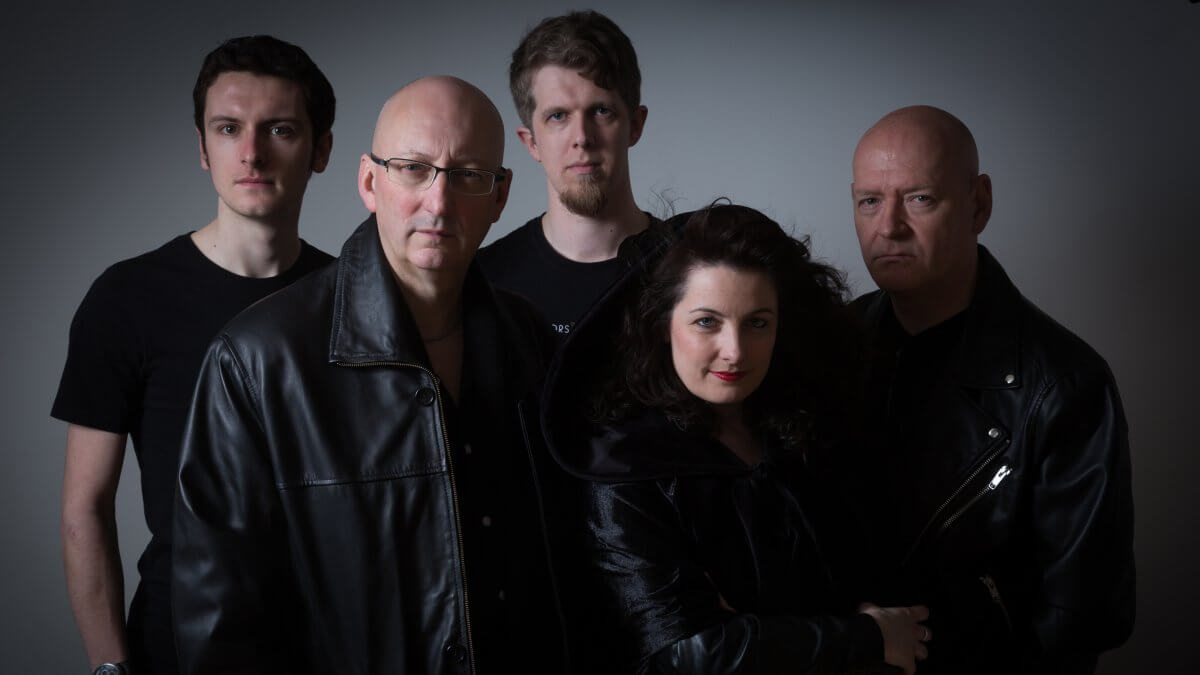 Milton Keynes-based Cottingham has announced his new UK rock band, CAIRO, who will be releasing their debut album, “Say” on 3rd October 2016. The album is available for pre-order through www.cairorocks.com, where you can hear an album demo.

The album has thirteen tracks; is an hour long and includes a prog epic “Nothing To Prove” and a title track rocker, “Say”.

The album includes a special voiceover from Nick Yarris, an innocent man who spent twenty-two years on death row in Pennsylvania.

Anyone who pre-orders before the 9th September will get their album one week in advance of the official release date.

“After what I can only describe as amazing support from the industry, I am proud and delighted to announce my new band, CAIRO.

The band comprises Rachel Hill on vocals; James Hards on guitars; Paul Stocker on bass, Graham Brown on drums and myself on vocals and keys.

Luna Rossa is the acoustic project from Panic Room songwriters, Anne-Marie Helder & Jonathan Edwards. PROG magazine described their music as ‘acoustica of astonishing beauty’. Jonathan Edwards advised: “We were delighted to be given the opportunity to guest at CAIRO’s album launch gigs – and having heard a few of their songs in advance, we’re really looking forward to sharing a stage with Rob again, as well as his new band mates.”

In a statement, John Mitchell said: “It has been a great pleasure working on this album. It really is a stellar debut and is jam-packed with epic moments, memorable hooks and heart-warming melodies.”

CAIRO are also working on a video for the album title track single, which will be released soon. In the meantime, you can hear and see the band in a trailer on their YouTube page…

Having been invited as guests by the organiser, Dave Roberts, you can meet CAIRO at Cambridge Rock Festival on Sunday 7th August.

No shows booked at the moment.

The band are also planning, and available for, gig dates next year, and can be followed online for more news and updates. Anyone who wishes to contact the band can do so via their website www.cairorocks.com.

Follow the band on their social media sites here:

Rob finished: “We are all tremendously excited to be launching our new band and debut album and we can’t wait to get our music out there. How would I summarise all this?

‘The scarab has landed…’”