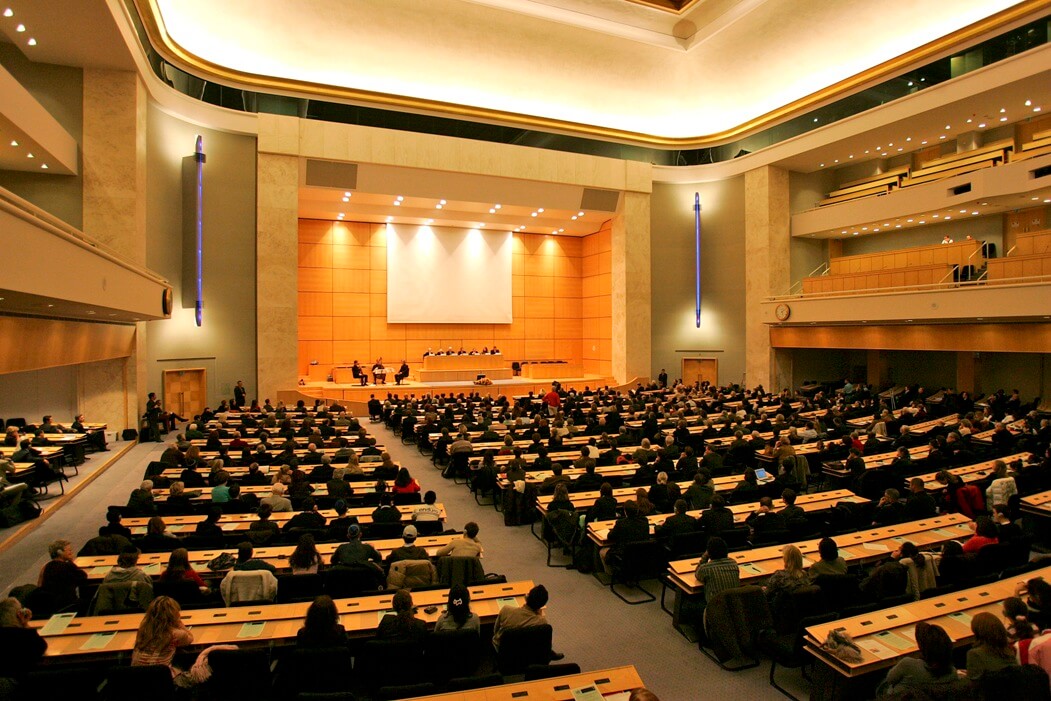 New UK rock band CAIRO, are proud to announce that Nick Yarris, who performed the voiceover for their Shadow’s Return track, is having his film, Fear of 13, shown at a United Nations event on 20th October in Geneva, Switzerland, followed by a debate with Nick answering questions about his stance against the death penalty.

Nick Yarris was released from prison in 2004 after DNA evidence fully exonerated him after 22 years on death row.

In a statement, Rob Cottingham said: “Despite everything Nick went through, he is a great voice and force for good; for positivity and for respecting others – indeed for ‘random acts of kindness’, which resonates with the song in our album.
Whether you agree with his views or not, you cannot fail to respect his heart-rending back story and be engaged by his resilience, tenacity, and passion for humanity to show more compassion for humanity.

We wish Nick all the very best in Geneva, as he continues to travel the world spreading his message, and we are proud to know him and to call him ‘our friend’.” 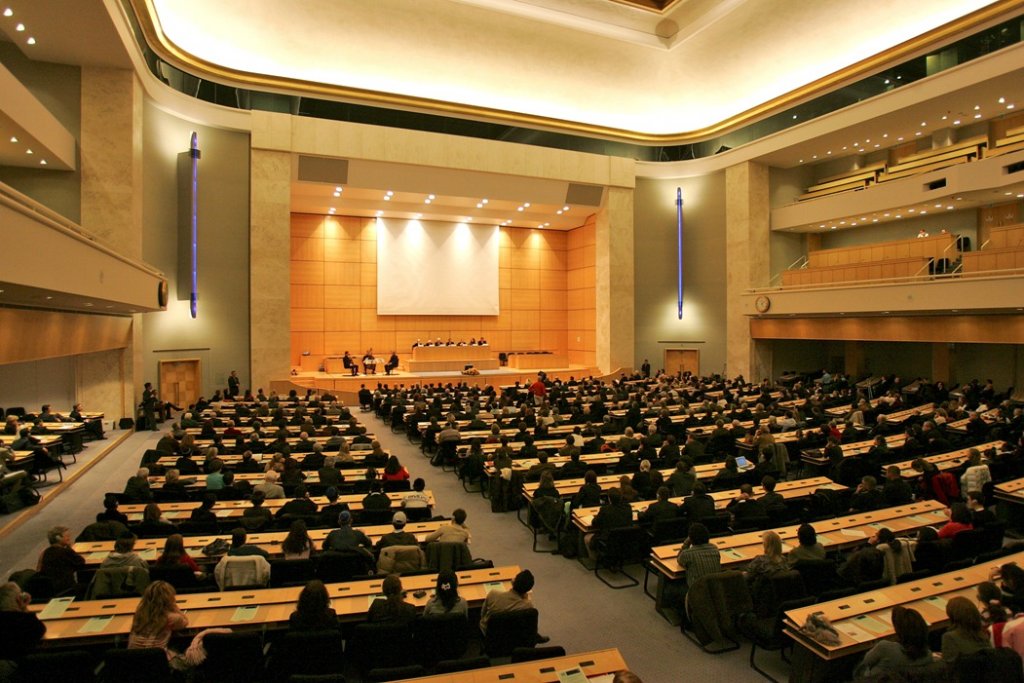