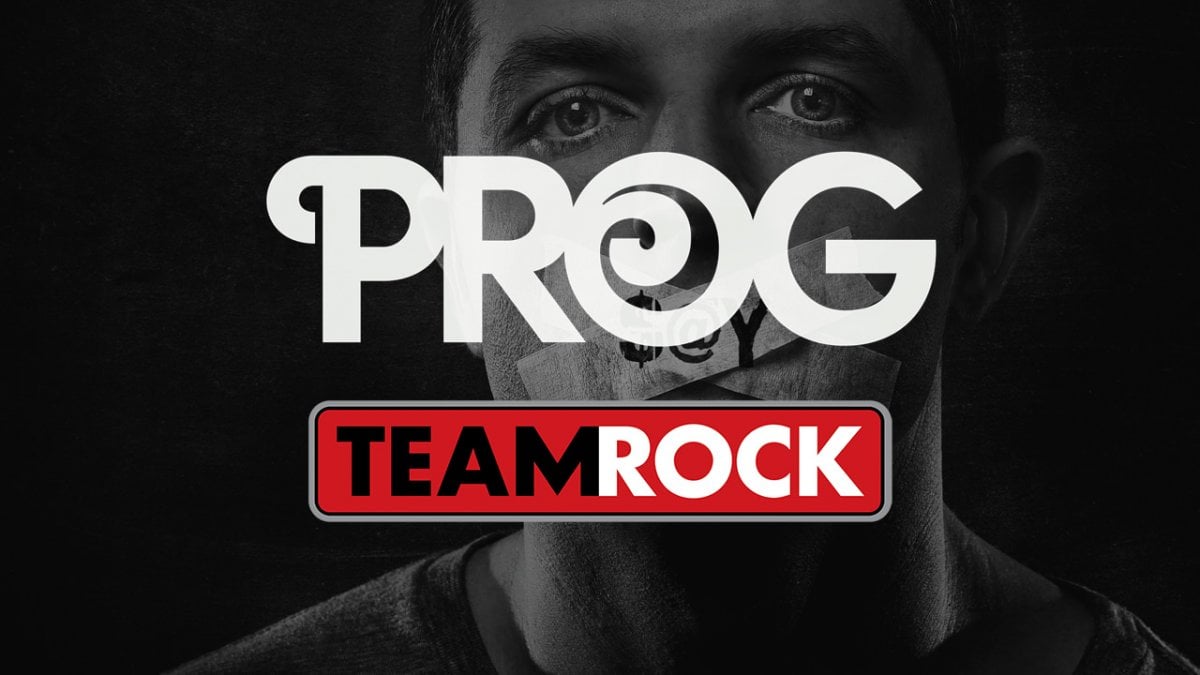 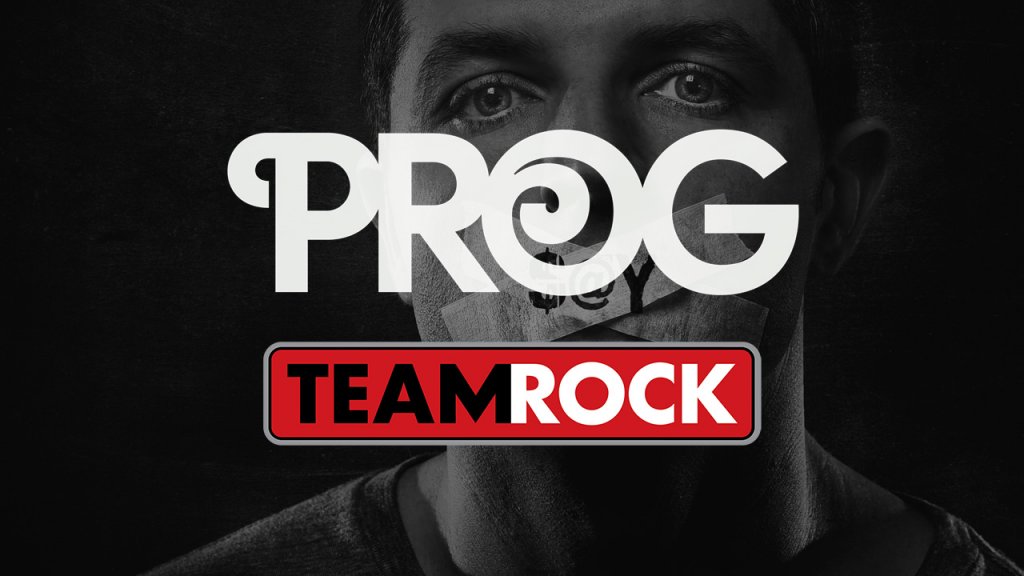 Keyboard player Cottingham is joined in Cairo by Rachel Hill on vocals, James Hards on guitars, Paul Stocker on bass and Graham Brown on drums.

Their debut album Say will be released on October 3 and is available for pre-order now. A trailer for the album can be viewed below, along with the artwork and tracklist.

Cottingham says: “I was after a new sound with the same sensibilities as in my previous writing but with heavier passages, as well as more ambient, electronic soundscapes – plus more time spent on crafting the blend of male and female vocals within the overall production of the music.

“We have just recorded our debut album Say at Outhouse Studios, with the mighty John Mitchell at the helm. Album launch shows are scheduled in the UK for November with our special guests, Luna Rossa.”

Cottingham adds that the album’s 13 tracks include a “prog epic” called Nothing To Prove as well as a special voiceover from Nick Yarris, an innocent man who spent 22 years on death row in Pennsylvania.

As well as three November dates, Cairo are planning a run of shows for 2017. 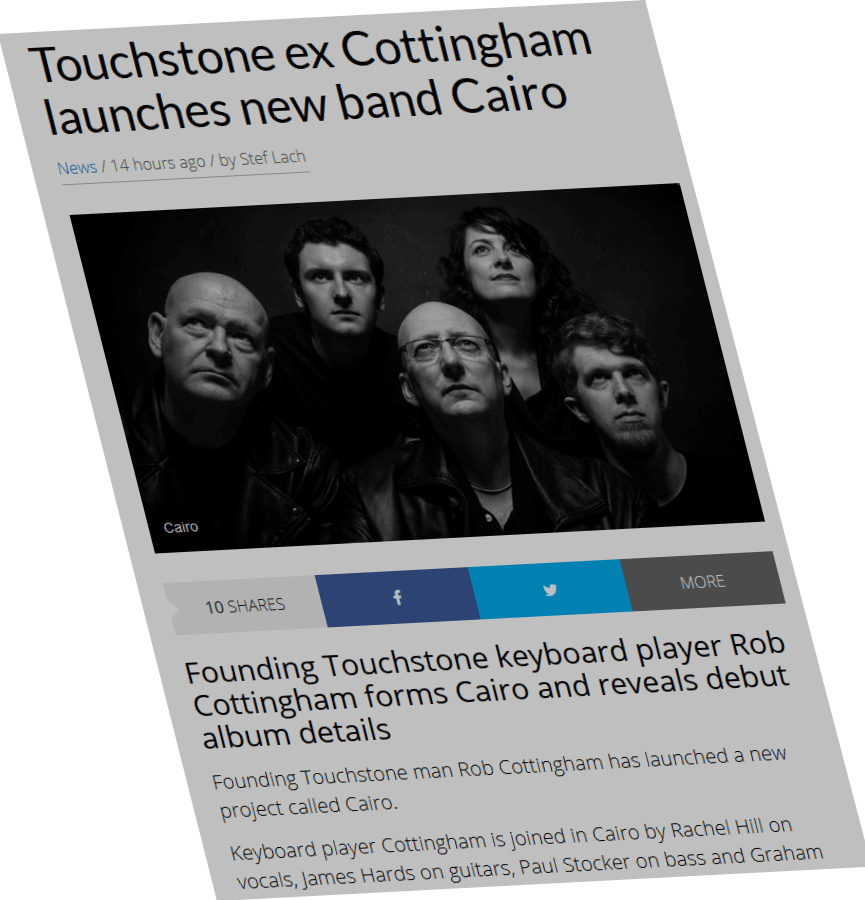